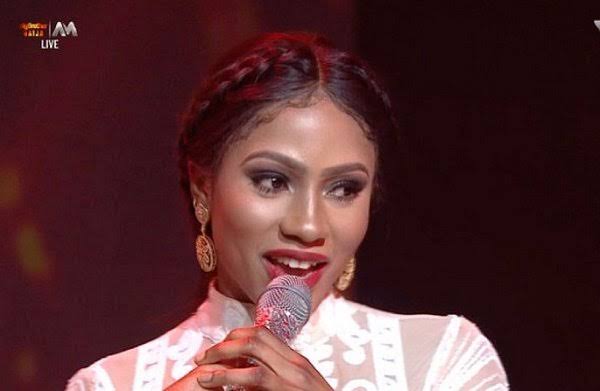 As the curtain is drawn on Big Brother Naija ‘Pepper Dem’ season 4, Nigerians on Social media share their thoughts on the reality show.

News Agency of Nigeria, NAN, reports that Mercy Eke emerged winner of the season as the show came to an end on its 99th day.

Mike Edwards come close at second position out of the 26 housemates that went into the house this season.

Seyi won the ONE health task and Mike walked away with N2 million for the arena games.

Fans shares their thoughts on the choice of the winner, morality of the show as well as the next television content for young people.

Ikechukwu Christopher, a business man and ardent viewer of BB, said: ”The worst of the five finalists won and that is sad.

“We are celebrating mediocrity, we actually stayed glued to our TVs just for the worst of them to win.

“We had Seyi about the most intelligent of the five, Mike a celebrated Olympian and Frodd an intelligent young man, just to see Mercy win.

“This speaks volumes about this country. It is sad indeed,” Christopher said.

A young lady, who calls herself King Towmeey, said Mercy’s victory is a victory for young aspiring women, “a victory for being focused and knowing what you want in spite of your age or gender.

“Young women will be influenced by this victory, knowing that one can move from grass to grace,” she said.

@Dsimodun said, “Make first class at a university, no recognition. Have sex on national TV (BBNaija), win N60 million. What a debased society.”

@TomisinAgboyin tweeted, “#Mercy congratulations mercy, u deserved to win, as for Mike the sky is ur starting point. Always believe in yourself.”

@Hamza said, “Mike and Seyi will make more money than everyone else in that house. Mike and seyi’s story will be similar to that of Tobi and Bisola’s story.

“Congratulations @aireyys and my friend @seyiawolowo. I love you guys.”

@Bello tweeted, “7billion in Naira from votes!! Wow. Wow. Wow. The energy was mad. What else are we putting this energy! Don’t tell me it’s until the next BBN.

“Let’s do something to Nation building, community development and service no matter how little. #BBNaijaFinale.”