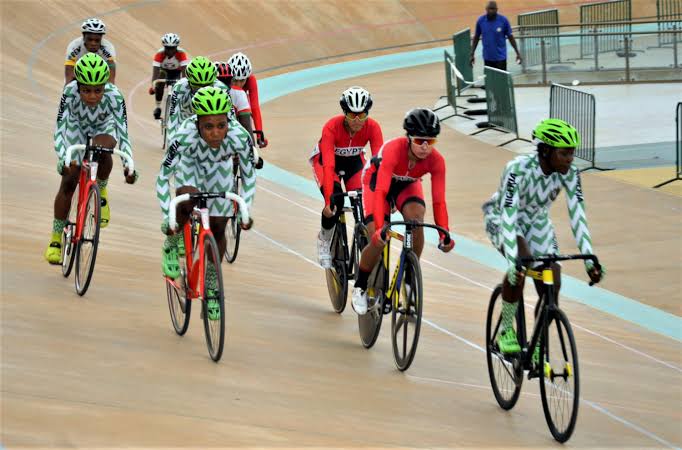 Giandomenico Massari, Chairman, caretaker committee of the Cycling Federation of Nigeria (CFN), on Monday, confirm that Nigeria had won the bid to host the 2022 Track Africa cycling championship in Abuja.

Massari told the News Agency of Nigeria (NAN) in an interview that the global body, Union Cycliste Internationale (UCI), and the African Cycling Confederation (CAC), had signed the contract approving Nigeria as the host of the Track Africa championship, between July and August 2022.

He said that the contract was signed at the just concluded Congress held on Sept. 20 in Leuven – Belgium by Mohammed Azzam, President of CAC, who doubles as the Vice President, UCI, alongside the President of UCI – David Lappartient.

“Giving the hosting right to Nigeria was in recognition of the federation’s commitment to the development of cycling. Our hosting the championship would be a plus to the federation, it is a sign of better things to come,” Massari said.

He added that the CFN appreciated the UCI for giving it the opportunity to host the 2022 UCI Track Cup Cycling Championship at the Velodrome – Package A, MKO Abiola National stadium, Abuja.

Nigeria was in 2019 given the opportunity to host the championships for the first time. (NAN) 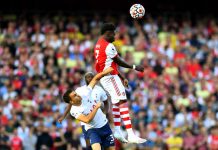