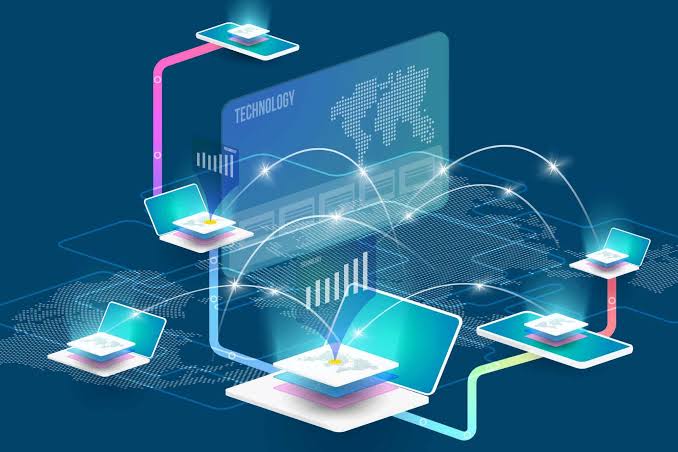 NITDA Director-General, Mr. Kashifu Inuwa, said this at a stakeholders’ engagement for the review of the National Blockchain Adoption Strategy Framework in Abuja on Thursday.

Inuwa said that the blockchain was among emerging technologies that had contributed to the growth of economies globally, saying that Nigeria will not be left out.

“We see the need for us to position our country well so we can capture value from blockchain.

“There is a recent publication by PricewaterhouseCoppers(PwC), an international institution that indicated that in the next 10 years, blockchain is going to contribute 1.76 trilliin dollars to the global Gross Domestic Development by 2030.

“We want Nigeria to be strategically placed to capture value from this economic potential of blockchain.

“Based on the PwC analysis, China is going to get the highest net worth potential from blockchain technology, because it is projected that by 2030, China will capture over 460 billion dollars.

“In Nigeria, looking at our youthful population, which is mainly digitally native and with our position in Africa, we are looking at how we can get at least around six to 10 billion dollars by the year 2030,” he said.

Inuwa said that the target was achievable because Nigeria’s payment and financial services were huge, while the country had been located as a hotspot for FinTech in Africa.

He added that blockchain technology could be achieved through provincial services, payment services, digital identity, customer engagement, contract and dispute resolution applications, among other strategies.

The director-general said that it was important for Nigeria to discover its competences and adopt the application that could generate income.

He also said that the blockchain technology interfaced with the eight pillars of the National Digital Economy Strategy and Policy towards building a digital economy.

Inuwa called on stakeholders to fashion out flexible and implementable strategies for immediate execution that government can leverage on for job creation.

“We are looking at coming up with strategy to help the country capture value from financial services, land administration, education and health care.

“Blockchain is going to play a key role in terms of creating, tracing products and services,” he said.

Inuwa said that COVID-19 pandemic had forced people and nations to devise secured ways of transacting businesses and that blockchain technology provided such an opportunity.

Dr. Usman Gambo, Director, IT Infrastructure Solutions, in his address, said the adoption of blockchain technology was in line with the policy of creating a digital economy for the benefit of citizens.

Gambo said the mechanism of blockchain was complex, but the benefit outweigh the challenges.

He said that the technology, if adopted must be regulated to avoid abuse by ponzi scheme and other malicious technology financial platforms.

The director said that stakeholders’ contributions would give the country directions on how to adopt the technology.

Umar added that the technology could help create jobs and new business models in addition to ensuring transparency in governance.

He said that adopting it would require a legal framework to avoid potential risks and ensure that the country was operating a common global standard.

The expert added that the technology was beneficial because it could make huge contributions to the country’s Internally Generated Revenue.