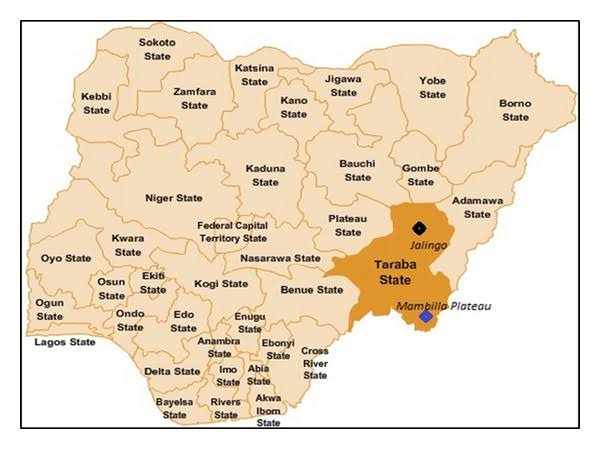 Jirapye told the News Agency of Nigeria, NAN, on Saturday in Jalingo that the tribes locked in the conflict were predominantly farmers, and regretted that the violence had made it difficult for them to visit the fields.

He also condemned the gruesome murder of Rev. Fr. David Tanko by unknown gunmen along Takum-Wukari road, and advised the perpetrators to repent and seek the face of the Lord.

“It is worrisome that both Tiv and Jukun, who have been living together as brothers, will fight so dirty, killing and destroying their homes.

“Another issue of concern is that both ethnic groups are predominantly farmers who have been forced to desert their farms due to fear of attacks.
“The adverse effects are that this crisis will lead to food shortage and that will affect every body.

“I am appealing to both parties to sheath their swords and embrace peace.

“I am very sure that governments at all levels are putting everything in place to resolve the conflict amicably.

“I also advise the killers of Rev. David Tanko, who was on a peace mission before he was shot dead, to repent and confess to God, otherwise they will face their punishment which is death.

“God Himself said: ‘do not touch my anointed and do no harm to my Prophet’. But that is exactly what they did in a very gruesome manner.

“So, the curse will follow them, generation upon generation, except they repent and seek the face of the Lord.

“The Tiv and Jukun people all claim to be Christians, but their actions do not portray Christianity. This lack of tolerance is a huge embarrassment to Christianity,” he said.

Jirapye commended the state government for its support to the displaced persons, and especially for the provision of facilities and security in the IDPs camp.

He, however, urged the government to do more, especially in the area of food and medicals.

The CAN chairman gave Gov. Darius Ishaku a pass mark as he attained another 100 days in office.

He said that Ishaku’s ability to handle the many crises in the state within this period was another landmark achievement.

Jirapye noted that crisis could bring distractions to governance, calling on the people in the state to live in peace with one another, to attract development.

According to him, without peace, there can’t be development.

“So, wherever there is no peace, development is bound to be scarce,” he said. 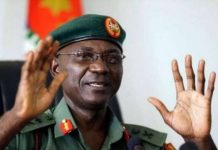 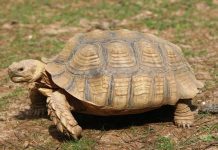