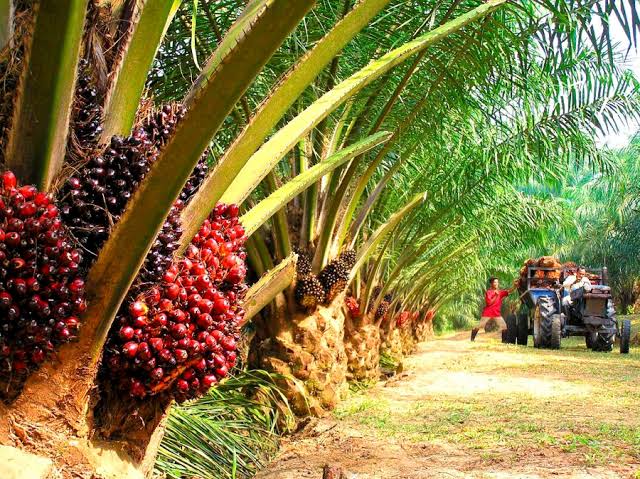 The Federal Government spends about $500m on palm oil importation, according to officials of the Federal Ministry of Agriculture and Rural Development, states, agencies and non-governmental organisations.

At the National Workshop on oil palm organised in Abuja by Solidaridad, an international NGO, senior government officials and other stakeholders agreed to partner to reduce the continued import of the commodity.

Speaking on the sidelines of the workshop, the Deputy Director, Federal Department of Agriculture, FMARD, Bernard Okata, said, “The partnership is to move the oil palm sector forward.

“Our current local requirement for oil generally is about three million metric tonnes but we are producing about 1.02 metric tonnes of oil palm.

“So there is a gap. We import to make up for this gap and Nigeria is spending about $500m annually for this importation up till now.

“We have oils from groundout, soybean and all that. But from oil palm alone, we are producing 1.02 million MT, while from other oils we produce 1.7 million MT and so the shortfall is about 350,000MT.

“So the significance of this partnership is to ensure that the foreign exchange is channelled to the development of other activities if we can expand our oil palm production to satisfy our local industries.”

On his part, the Senior Climate Specialist for Africa at Solidaridad, who doubles as Country Technical Lead, Nigeria, Sam Ogala, stated that Nigeria was not meeting its domestic demand for oil palm.

“This country is spending around $500m annually to import oil palm. That shows you the huge gap and it’s because we are not meeting local demand,” he said.

He added, “In the early 1960s before the oil boom, Nigeria was exporting oil palm, but after that oil boom, we started importing and all forms of oil palm are finding their way to the Nigerian marabout 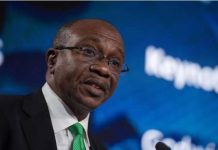 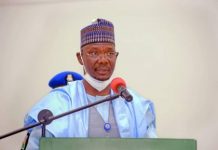 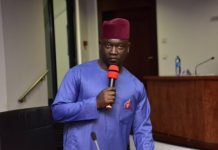 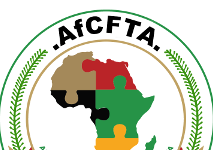 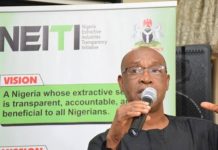 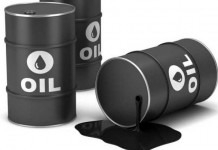 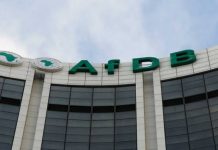