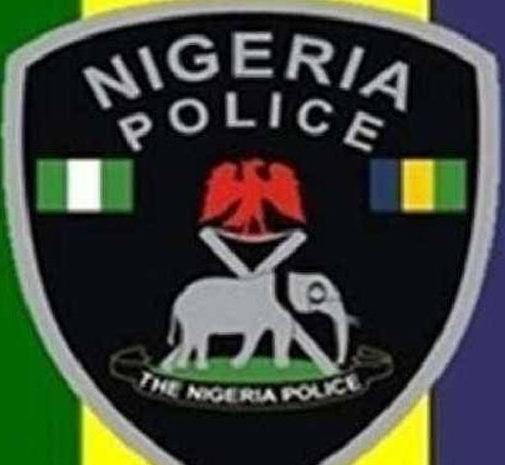 Mr. Adamu Usman, formerly of the Finance and Administration Department in the Force Headquarters, Abuja has assumed office as Commissioner of the Police Command in Niger State.

A statement by Mr. Mohammed Abubakar, spokesman of the Niger command of the Force, said that Usman joined the Niger Police Force as a cadet ASP on 15 March, 1988 after bagging a B.A. Degree in Public Administration from Ahmadu Bello University, Zaria in 1985.

Usman, assumed duty on Friday and has solicited the support of stakeholders, traditional and religious leaders toward mobilising Niger residents to support the quest to rid the state of criminal elements.