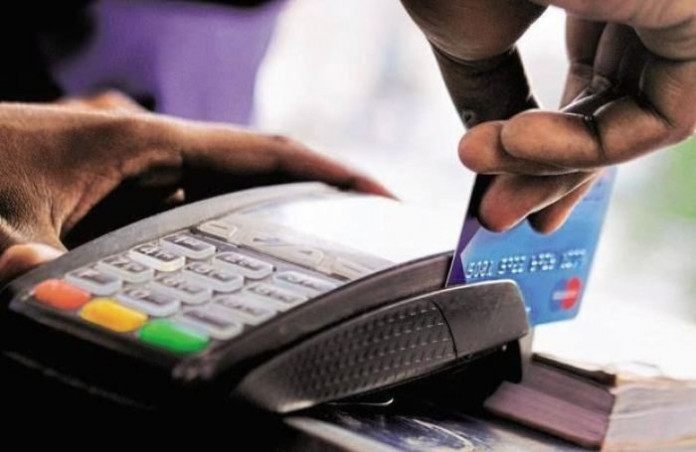 Mr Niyi Ajao, the Acting Managing Director, Nigerian Inter-Bank Settlement System, NIBSS, says the company has upgraded its systems to accommodate an increase in the volume of Point-of-Sale (PoS) transactions.

Ajao said told newsmen on Tuesday in Lagos that the company anticipated a rise in the volume of PoS transactions following the 285 million recorded in 2018.

He said that the company’s plan was to double the growth recorded in 2018 with a projected 600 million PoS transaction volume in 2019.

Ajao said: “In 2018, we had 285 million PoS transactions volume and that was the highest ever recorded in the country.

“We are expecting that the figure will double in 2019 because we had half of 2018’s figure in 2017 and that was why we embarked on an upgrade of our systems.”

On a system glitch that occurred between December to March while there was a system, Ajao noted that efforts were taken to ensure the issues were resolved in order to bring back normalcy.

He said such failed transaction could arise as a result of total Turn-Around-Time (TAT) for a PoS transaction cycle from the time it was received to the time a response was sent back to the terminal.

“This TAT such as when the timeout had been configured at 15 seconds in agreement with banks and processors.

“However, delayed responses from Issuers after this timeout in recent times could cause authorised debits not to return to the terminal before the set TAT.”

On remedial steps taken by NIBSS, the Ajao said there had been adjustment of timeout to 20 seconds from 15 seconds since March 14, while further adjustment to 45 seconds was done on March 19.

He said that any issuer with delayed responses beyond 45 seconds would be disabled with immediate effect to isolate such a bank, adding that the process was ongoing.

Ajao said that the company had already fixed platform application issues on Feb. 21, while network remediation was carried out with concerned processors.

He, therefore, noted that there was implementation of a secondary process whereby all reversals for any business day were re-transmitted between 10 p.m. and 12 mid-night to return credit back to cardholders through their banks or processors.

According to him, effective date is March 22.

On the implementation of real-time reversal by PoS terminals directly, the acting managing director said that would require that banks were available to receive such online real-time.

This, he added, would take effect on or before end of April 2019.

In order to have capacity enhancement, Ajao said: “Policy stipulates that system resources must be enhanced once the 65 per cent threshold is reached and we will continue to implement that.

“The infrastructure has been scaled up such that the system utilisation is lower than 40% to prepare for expected higher volumes in the next few years.

“Implementation of an in-memory database system on the NCS platform on March 18, 2019, to ensure super-fast responses at the center. All systems have been load-balanced for non-stop performance.

“Processors have been advised to ensure redundancy in of their network links for efficient fail-over whenever there is a service failure by any network provider as well as to scale up on infrastructure.”

According to him, banks had been advised on minimum system requirements for their front-end systems in order for them also to cope with higher volumes

Ajao said all service providers were expected to scale up on infrastructure because the strength of the ecosystem would always be equal to the weakest one.

The NIBSS boss said the Central Bank, CBN, had also waded into the infrastructure matter with active engagements of stakeholders and timelines to achieve same.

According to him, the monitored parameters include transaction status, failure rate, stakeholder availability and average processing time.

The NIBSS is a financial sector that provides the mechanism for same day clearing and settlement of inter-bank transfers and payments.

It was set up by the Bankers Committee as a shared-service infrastructure for facilitating payments finalities, streamlining inter-bank payments and settlement mechanisms, to drive and promote electronic payments across the Nigerian financial industry.