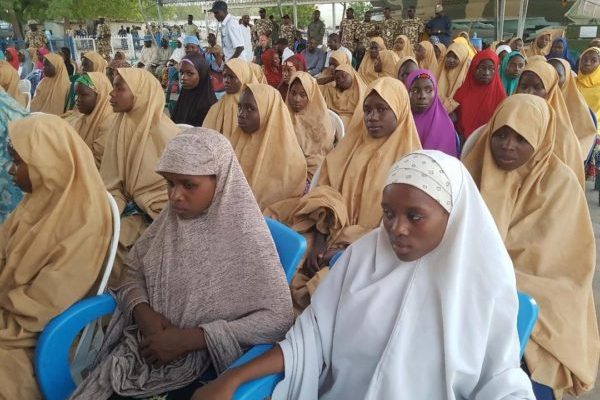 The Keeping Girls in School (KGIS) project, under an NGO, Girls Child Concerns, says it is collaborating with traditional and religious leaders to sensitise communities in Zamfara to the impact of Girl-Child Education.

Sada said the NGO would also engage Women and Youth groups in the campaign that aims to increase girls enrollment and retention in school in the State.

She said that the project, being funded by the Children Investment Fund Foundation (CIFF), would build capacities to the selected groups who would in turn engage in campaign to encourage enrollment of girls in schools.

According to her, the main work of the project is to build capacity and provide funding to the selected groups to sensitise their communities to the impact of girl-child education.

“In Nigeria, five States of Sokoto, Kebbi, Zamfara, Yobe and Borno were selected to implement the project for a period of one and half years.

“In Zamfara, we selected two LGAs of Anka and Bakura for the pilot project.

“We have conducted advocacy training with traditional and religious leaders at community level.

“We also conducted meeting with women and youth groups from the two LGAs on the same objective.

“We are expecting these groups to cascade what they have learned from the training to people at grassroots through sensitisation and creation of awareness.

“We had fruitful discussions with the royal fathers; they encourage us and assured us of their maximum support and cooperation,” Sada said.

The team leader appealed to stakeholders, especially parents and guardians, to support advocacy groups to promote future of the girl-child and women in the society. (NAN)