New Zealand is to ban all types of semi-automatic weapons and assault rifles following the Christchurch attacks, Prime Minister Jacinda Ardern has said.

The announcement comes less than a week after 50 people were killed at two mosques, allegedly by a lone gunman.

Ms. Ardern said she expected new legislation to be in place by April 11, saying: “Our history changed forever. Now, our laws will too.”

All of the dead have now been formally identified, police have confirmed.

Australian Brenton Tarrant, a self-proclaimed white supremacist, has been charged with one murder and was expected to face further charges.

However, police said on Thursday that the person he was formally accused of killing had been wrongly declared dead.

They said they had apologised to the woman and her family, and that the charge sheet would be updated when the suspect appeared in court on 5 April.

“Six days after this attack, we are announcing a ban on all military style semi-automatics (MSSA) and assault rifles in New Zealand,” Ms. Ardern said in a news conference.

“Related parts used to convert these guns into MSSAs are also being banned, along with all high-capacity magazines.”

An amnesty has been imposed so the owners of affected weapons can hand them in, and a buy-back scheme will follow.

Ms. Ardern said the legislation would be introduced when parliament sits in the first week of April.

There would be a “short, sharp select committee process” for feedback on technical aspects of the law, she said, and changes to the Arms Act should be passed within the session.

Once the amnesty period ends, anyone in possession of a banned weapon would face a fine of up to NZ$4,000 and three years in jail.

As with Australia’s gun reforms in 1996, exemptions will be made for farmers who need weapons for pest control and animal welfare. 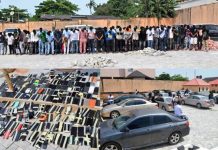 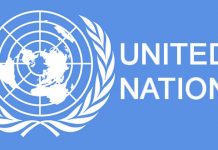 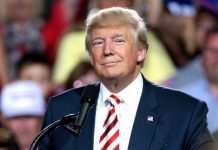 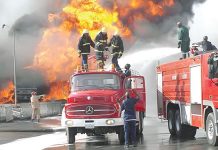 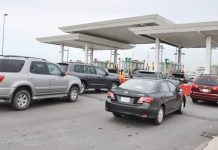 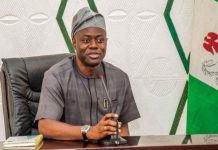 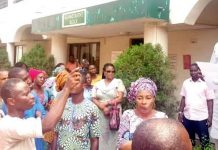 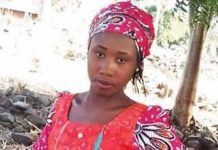 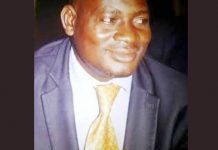