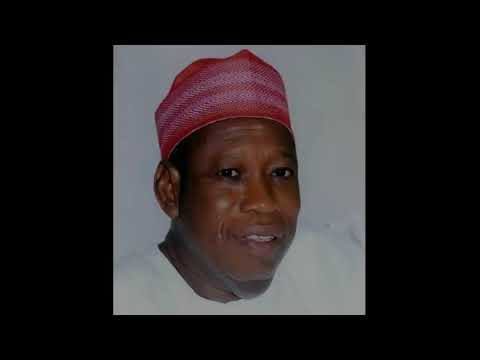 Governor Abdullahi Ganduje of Kano State has announced Aminu Ado Bayero, son of the late Emir of Kano, Ado Bayero, and three others as emirs.

They are to preside over the new emirates recently carved out of the old Kano emirate.

The announcement was made on radio stations in Kano on Friday.

Ganduje’s announcement came on the day a High Court sitting in Kano ordered a stay on the appointment of emirs for new emirates.

Justice Nasiru Saminu in his ruling in an ex parte motion dated May 10, 2019, filed by Sule Gwarzo, restrained Ganduje, the Kano State House of Assembly and the Speaker, Clerk of the Assembly, the Attorney-General and the State from implementing the new law which divided Kano into five emirates.

In the order of interim injunction, he held that all the parties in the suit should maintain the status quo, pending the hearing and determination of the motion on notice.

Recall that Gov. Ganduje had on Wednesday evening signed a law which created four additional emirates in the state. The bill had been passed earlier on Wednesday by the state House of Assembly.

The new emirates are Gaya, Rano, Karaye and Bichi.

In his ruling, Justice Saminu further directed the respondents to halt the publication and release of the law accented on May 8, 2019, namely: Kano State Emir’s (Appointment and Deposition), (Amendment), Law, 2019 (1440 AH), pending the hearing and determination of the motion on notice.

The matter was adjourned to May 15, 2019 for hearing on motion on notice.