Home Sports Ndidi Could Be Out For 3 months, Says Leicester’s Rodgers 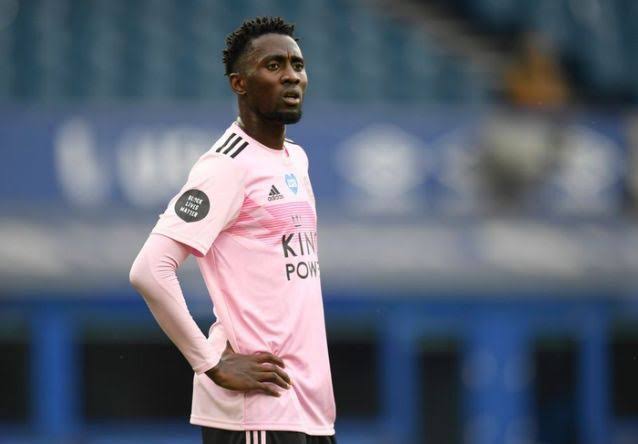 Leicester City midfielder, Wilfred Ndidi could be sidelined for up to three months with an abductor injury, manager Brendan Rodgers said.
The 23-year-old Nigeria international sustained the injury in Sunday’s 4-2 Premier League win over Burnley and missed their 2-0 home defeat by Arsenal in the League Cup on Wednesday.

“We are just waiting to hear more on that, but he could be anything between six and 12 weeks.

“It is an abductor injury — it may have come off the bone which could be a nasty injury, so we will wait to see if it needs an operation — if it does then it will be 12 weeks,” Rodgers told reporters.

Ndidi had filled in as a makeshift centre back for Leicester in their victories over West Bromwich Albion and Burnley.

Rodgers’ side face Manchester City in the Premier League on Sunday.