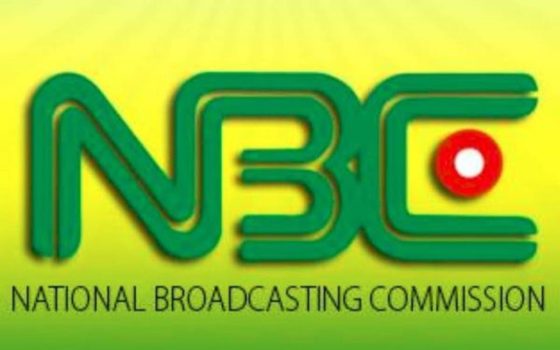 The Director-General of National Broadcasting Commission (NBC), Mr. Balarabe Ilelah on Monday, advised media houses to operate within the law.

Ilelah said this when members of the Nigeria Union of Journalists (NUJ) led by its president, Chris Isiguzo, visited the commission’s office in Abuja.

“Journalism is a profession that has ethics, we are supposed to operate within the ethics of the profession.

“We are going to keep check people that spread fake news, the commission will not be scared and will summon anyone who goes contrary to NBC code,” he said.

Ilelah said that NBC mandate is to regulate and work with media houses, to sanitise the industry and to make sure that things are done according to the law.

“Our duty is to make sure that everybody is given a fair playing ground so that you can say whatever you want to say that is according to the law,” he said.

Earlier, the NUJ president said that there must be a media that operates without unnecessary encumbrances.

“That is why we feel that there is need for us to, once again, come here and interface with the commission.

“We are not people that are fighting to bring down the country, the media professionals worked tirelessly to ensure that Nigeria became a democratic nation,” he said.

Isiguzo also appealed to the NBC to grant licence to NUJ to operate radio and television stations.(NAN)