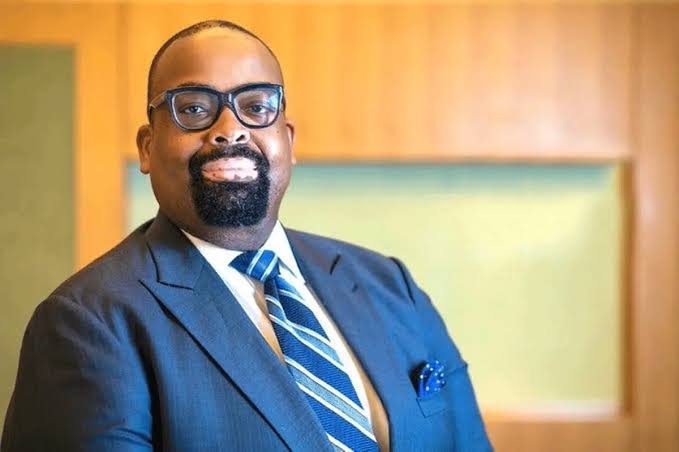 The Nigerian Bar Association (NBA) on Monday demanded the urgent reform of the judiciary following the resignation of Justice Tanko Muhammad as the Chief Justice of Nigeria (CJN).

The News Agency of Nigeria (NAN) reports that Muhammad resigned on Monday on health grounds.

To avoid a vacuum, the next most senior justice on the bench of the Supreme Court, Justice Olukayode Ariwoola was on Monday sworn-in by President Mohammadu Buhari to take over in acting capacity.

The NBA President, Mr. Olumide Akpata, reacting to Muhammad’s resignation in a statement, prayed for a peaceful retirement and wished him quick recovery, noting that he had served the nation for a long time.

Akpata, however, said that public confidence in the judiciary and indeed the legal profession was at an all-time low and this needed to be corrected.

“These should form the immediate first tasks for Justice Olukayode Ariwoola, who is expected to now take over as the Acting Chief Justice of Nigeria.

“The NBA welcomes the appointment of Justice Ariwoola and pledges its readiness to work with him and the judiciary in cleansing the Augean Stable and addressing the ills that have continued to plague, not just the judiciary but the entire legal profession,” Akpata said.

The NBA President also said that the CJN’s resignation could not be divorced from the raging crisis in the Supreme Court with the 14 other justices of the court accusing him of poor handling of their welfare.

“It is however impossible to consider His Lordship’s retirement in isolation of the recent unprecedented developments at the Supreme Court where 14 justices of the Court censured the outgone CJN over his handling of their welfare and related issues.

He commended the the outgone CJN for having a cordial working relationship with the bar and the bench.

For his part, Mr Yakubu Dauda, a Lagos based lawyer told NAN that there was no controversy concerning the CJN’s resignation.

According to Dauda, health is wealth and if the CJN continues to work in ill health and drops down today, another will be appointed to replace him.

“So I think he took the best decision to resign and look after himself. We are not God to judge whether he is really ill or whether it is a ploy.”

The lawyer advised Nigerians to allow the former CJN to enjoy his retirement in peace.
Also speaking to NAN, Ms Esther Agbo said that the CJN should be commended because it was rare for a public office holder at that level to resign.

“I think he deserves our commendation no matter the reason he has given for resigning.

“Another person would have stayed put until his retirement, so I think he did well and I wish him quick recovery and a peaceful retirement.”

“I’m just concerned that it is coming at a time his brother justices more or less came at him with guns blazing.

“It seems to me as if he took the easy way out but whatever the case, I wish him a peaceful retirement. (NAN)