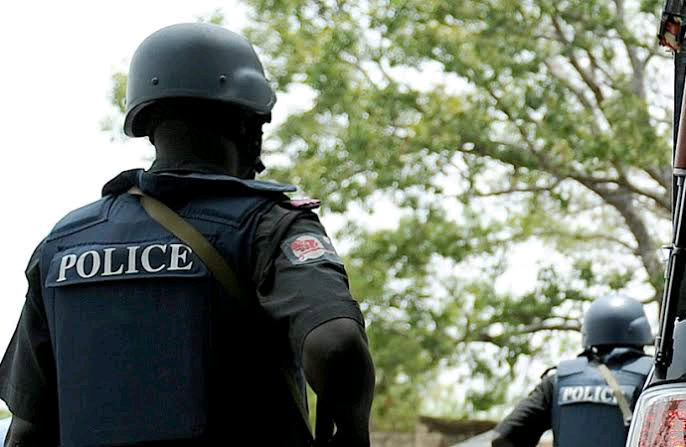 A 15-year-old girl allegedly raped by a 49-year-old native doctor, Nwaduche Ekeneotutu, is said to be three months pregnant in Enugu-Ukwu, Njikoka Local Government of Anambra.

The Executive Director of Davina Care Foundation, Mrs Rachel Yohanna told the News Agency of Nigeria (NAN) on Saturday, in Awka that the case was brought to the foundation by the vigilante group in the area.

NAN learnt that the native doctor is a friend of the girl’s mother and  was giving the girl treatment to cure her of ‘Ogbanje’ spirit also known as ‘personality disorder’.

Yohanna said the alleged crime was reported at Nimo Police Station on Dec 21, and the perpetrator was arrested.

She said the girl was also taken to Ntasi Centre for Sexual Assault cases at Enugu-Ukwu General Hospital, where it was confirmed that she was three months pregnant.

“The Enugu-Ukwu vigilante group said they noticed the girl was roaming the area aimlessly. They called her and she narrated that she was sent away by her mother because she was pregnant.

“The girl told us the native doctor sleeps with her every night and abuses her.

“During interrogation, the mother of the victim told us she sent the girl back to the man who impregnated her.

“The native doctor, from Nawfia, told us he started sleeping with the girl when her mother asked him to marry the girl in place of her treatment bills which they could not afford,” she said.

Yohanna said the case had been transferred to the State Criminal Investigation and Intelligence Department for further investigation.

According to her, the foundation will mobilise support and follow up the case until justice is done.(NAN)