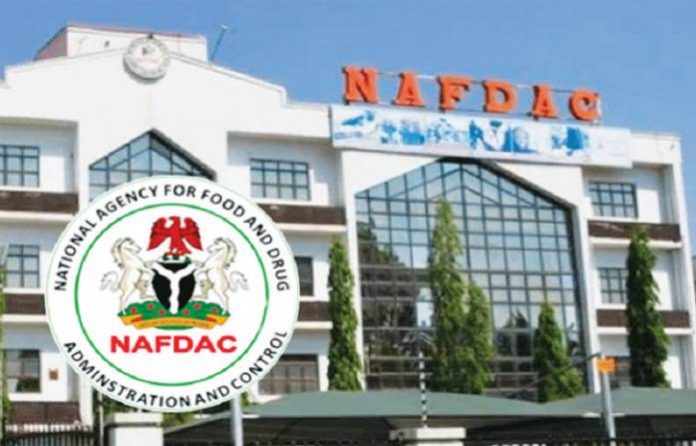 The National Agency for Food and Drugs Administration and Control, NAFDAC, has shut a package water factory in Azare, Katagum Local Government Area of Bauchi State for operating without registration.

In a statement by the Director of Public Affairs, NAFDAC, Mr. Abubakar Jimoh, on Saturday, the agency disclosed that it shut Ummi Salama Table Water during one of its routine inspections in Bauchi State.

According to Jimoh, the factory was shut for non registration with the agency.

Meanwhile, another table water factory in the same location, T-Cee Table Water, was placed on hold for producing with faulty UV light, he said.

The NAFDAC image maker said that the state office would ensure that all products regulated by the agency were produced under its regulations and are safe for human consumption.

Jimoh added that the action would serve as a deterrent to offenders who violate NAFDAC efforts in safeguarding the health of the nation.