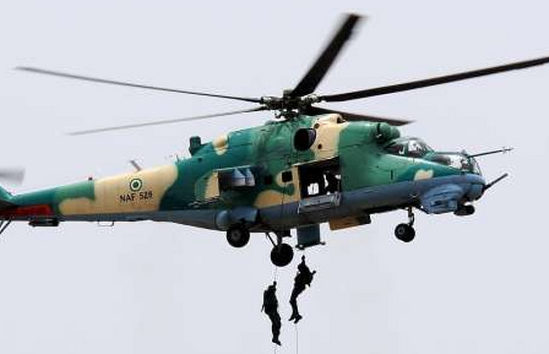 The Nigerian Air Force, NAF, says its Air Task Force, ATF, of Operation Lafiya Dole has neutralised scores of Boko Haram terrorists (BHTs) and destroyed their hideout at Bula Korege on the fringes of the Sambisa Forest in Borno.

NAF made this known in a statement on Saturday by Air Commodore Ibikunle Daramola, NAF’s Director of Public Relations and Information.

The air force said that the operation was conducted on Friday.

NAF explained that the target was designated for attack based on credible intelligence reports, which were further corroborated by series of Intelligence Surveillance and Reconnaissance, ISR, missions.

The air force added that intelligence surveillance and reconnaissance was able to establish the fact that the settlement was a major hub of Boko Haram terror activities.

“The air strikes were synchronised for maximum effect, recording devastating hits on the Boko Haram hideout, killing several of their fighters in the process, as captured in the Battle Damage Assessment, BDA, footage,” he said.

The spokesperson for NAF said that the air force would be able to sustain its operation against the terrorists in the North-East if it worked in concert with surface forces.
NAN 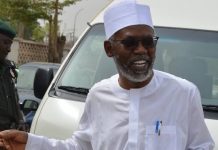 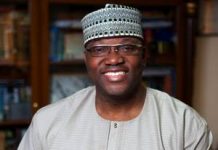 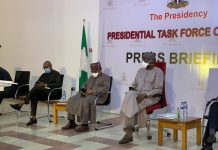 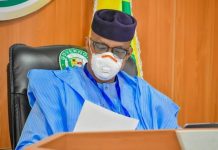 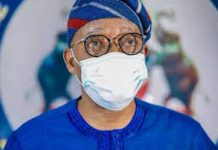