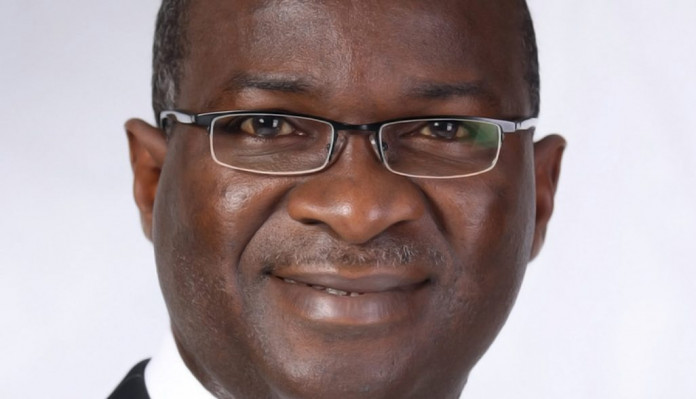 The Minister of Finance, Kemi Adeosun, has disclosed that proceeds of the N100 billion Islamic bond, Sukuk, will be released to the Ministry of Works on Thursday.

Adeosun made this known when she appeared before the Joint Committee on Finance and Appropriation of the Senate on Tuesdayin Abuja to brief it on level of implementation of the 2017 budget.

She said that the federal government successfully completed the Sukuk bond last week and raised N100 billion, which would be released on Thursday.

“The Sukuk funds are earmarked for roads and will be released on Thursday this week.

“We have kept the capital spending going to ensure that efforts to improve the economy are continuous and seamless.

”There was no interruption in the activities of Ministries, Department and Agencies to ensure that they continued with their projects.

”The N100 billion Sovereign Sukuk, which debuted last month, has a tenor of seven years, and has been certified as ethically compliant by the Financial Regulation Advisory Council of experts of the Central Bank of Nigeria (CBN),” she said.

The minister noted that of the N2.18 trillion 2017 budget for capital expenditure, N341billion had so far been released.

She said that the cumulative releases on recurrent expenditure so far was N1.5 trillion, adding that N129 billion had been released for statutory transfers and N38 billion for pensions.

She added that N92 billion had been released for overhead cost while Service Wide Votes was N224 billion.