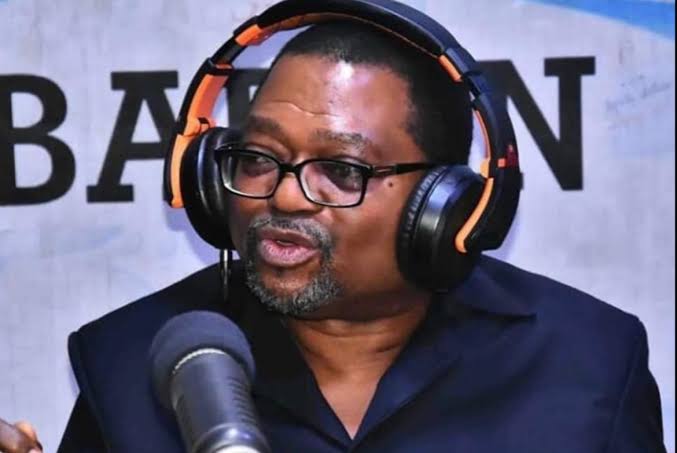 Dr. Adebola Agbaje, wife of Prof. Adigun Agbaje, the kidnapped University of Ibadan (UI) don, has pleaded for the release of  her husband, saying her expected gratuity was not enough to pay the N50 million ransom demanded.

In an exclusive interview with the News Agency of Nigeria (NAN) on Sunday, the distraught wife said that the news of the abduction of her husband on Friday evening was shocking and traumatic.

Prof. Agbaje, a lecturer in the department of Political Science, UI, was among yet to be ascertained number of persons kidnapped at Dominion University area on the Lagos-Ibadan Expressway on Friday.

Agbaje said her husband was caught in the incident around 7.00 p.m., when returning to Ibadan from Ago Iwoye, where he had chaired an endowment by the Awujale of Ijebu.

“I wouldn’t think he was targeted, I think it was a mishap because he was not the only one captured that day.

“There was a bus and some cars, all the people there were apprehended and taken to their hideout.

Dr. Agbaje called for proactive measures from the security agencies and synergy to secure the release of victims alive.

READ ALSO: Why I Deserve Second Term In Office — Makinde

She called on the government to ensure protection of all citizens, stating that every life should be cherished.

“Nigeria needs a rethink because daily the country is going deep down in destruction. We are still negotiating and begging for the release of my husband,” Agbaje said.

She confirmed that three of the victims of the kidnappers escaped, adding that they were young people who fled for their lives.

The Nigerian police force said that during the incident one of its personnel paid the supreme price while the other was injured but responding to treatment.

Police Public Relations Officer, Adewale Osifeso, in a statement, said that the Divisional Police Officer in the area had led a team comprising; anti-crime patrol operatives, tactical teams, mobile policemen and local hunters to secure the immediate rescue of the victims.

The incident was reported to have occurred around KM 24, on the Lagos-Ibadan Expressway, near Dominion University on Friday at 6.35p.m. (NAN)