The Muslim Public Affairs Centre (MPAC) has condemned the execution of the abducted Chairman of the Christian Association of Nigeria (CAN) in Michika Local Government Area of Adamawa State, Rev Lawan Andimi.

He was abducted by the Boko Haram terrorists on January 3 and alleged executed on Monday.

A statement by its Director, Media and Strategic Communication, Abdulwarees Solanke on Wednesday, said members of the center were deeply pained by the murder of Andimi.

He said the heinous crime should be seen for what it truly was: “a criminal act by hate cultists who have no respect for constituted authority, rule of law and no regard for the sacred traditions.”

Solanke said that Boko Haram and similar groups that have adopted a violent way of life have gone beyond basic principles of humanity.

He therefore called for interfaith collaboration “to confront the perverted mindset of the criminals responsible for these killings and challenge their bloodthirsty and dark ideologies.”

The statement read: “MPAC offers its sincere condolences to the family of the deceased and the Nigerian Christian community, and in the days after this tragic incident, we urge all people to pray for the souls of victims of terrorism, and for all people to pledge to work to uphold the Quranic value of the sacredness of human life, for believers in God and all people.

“We live in challenging times. Whether through indiscriminate violence, merciless killings or religious fundamentalism, there are many who seek to violently drive us apart. However, we must reject any bigotry and hatred and rely on our faith traditions for moral guidance and strength. Through our words and actions, let us allow our faith in God to refocus on minds on the need to renew our commitment to building mutual respect and peaceful coexistence.

“The text of the Qur’an is clear on the sanctity and inviolability of human life, young or old, male or female, Muslim, Christian or people of no religious affiliation.

“Do not kill yourselves, for verily Allah has been to you most merciful” (Quran 4: 29)

“This heinous crime should therefore be seen for what it truly is: a criminal act by hate cultists who have no respect for constituted authority, rule of law and no regard for the sacred traditions. Their action, and the potential it has to further damage community cohesion are the main motivators for their devilish vision to turn this country into a killing field.

“Without doubt, Boko Haram and similar groups that have adopted a violent way of life have gone beyond basic principles of humanity. It is now more important for us, mostly through interfaith works, to confront the perverted mindset of the criminals responsible for these killings and challenge their bloodthirsty and dark ideologies. As these hate cultists are a common threat to us all, we must all work together to confront them and by the will of Allah bring their reign of terror to end.

“MPAC once again calls on the government to intensify efforts to stop the actions of all terror groups, rescue Nigerians still in captivity, confront the challenge of merciless killers in our midst and ensure that our shared future is more positive than our current state.” 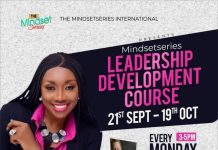 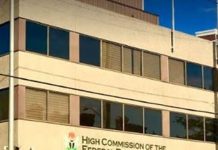 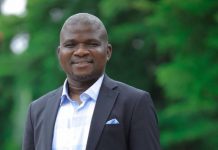 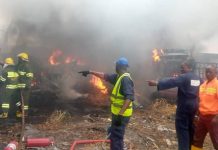 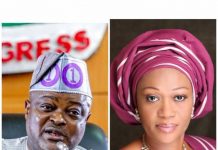 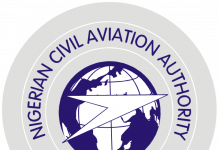