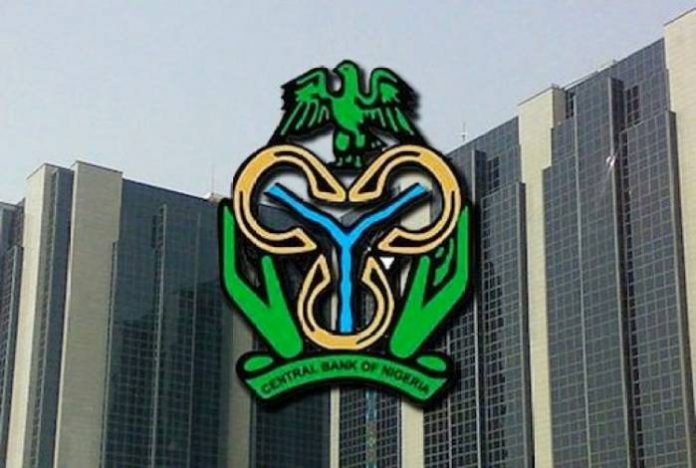 The decision of the Monetary Policy Committee of the Central Bank of Nigeria (CBN) to raise the benchmark interest rate to 13 per cent was received by some economists on Tuesday with mixed reactions.

While some told the News Agency of Nigeria (NAN), in separate interviews in Lagos, that the outcome of the MPC meeting was expected as inflation was still growing, others said it could be counter productive.

Members of the MPC unanimously voted to raise MPR at 13 per cent, asymmetric corridor at +100 and -700 basis points around the MPR and liquidity ratio at 30 per cent, CRR at 27.5 per cent.

Akpan Ekpo, a professor of Economics and Public Policy at the University of Uyo, Akwa Ibom, said the apex bank took the right decision.

“I expected the MPC to raise the MPR in order to tame the rising inflationary trend, which is a global phenomenon.

“In addition, the fiscal authorities should continue to implement programmes especially those in the 2021-2025 development plan.

“It is also crucial to take advantage of the war between Russia and Ukraine by enhancing the production of wheat and other grains. It is not that easy to strike the balance between inflation and growth.

“It is thus important for both monetary and fiscal authorities to monitor and efficiently manage the economy to enhance growth with moderate inflation,” he said.

Similarly, Uche Uwaleke, a Professor of Finance and Capital Market at the Nasarawa State University, agreed that the MPC took an acceptable decision to increase MPR.

“This was expected; with the hike in policy rates by the US Fed, the European Central Bank and the South African Reserve Bank to name a few, all in a bid to cage elevated inflation, I would have been surprised if the MPC did not adopt a hawkish policy stance.

“If you noticed, the equities market tanked last week after printing strong gains in the previous two weeks. The sell offs witnessed were not unconnected with the expectation that the MPC would likely jerk up the MPR.

“In my view, the two major reasons that inclined the MPC to do so are rising inflation and weakening naira.

“Understandably, the current MPR of 11.5 per cent has been in place since September 2020. The need to stem capital flight against the backdrop of rising yields, especially in the US and Europe, was a major consideration for the MPC this time around,” Uwaleke said.

“In my opinion, this is fine. There is need to tighten credit to arrest both the slide in the exchange rate as well as the growing rate of inflation,” he said.

However, Hassan Oaikhenan, Professor of Economics at the University of Benin, Benin-City, said the committee’s decision to raise benchmark interest rate to 13 per cent appeared to be off the mark.

“To the MPC, the objective of raising the MPR to 13 per cent is to curb inflation and to support the fragile economy.

“It is my considered opinion that raising interest rate to curb supply side-induced inflation, that is, an inflationary situation that is occasioned by supply shortages (of essential goods) appears to be off the mark.

“The inflationary situation in the country is closely intertwined with what has turned out to be the near permanent misfortunes of the naira in the foreign exchange market, which has served to inhibit the importation of essential goods that are not domestically produced.

“The severely limited domestic production, especially of agricultural commodities, no thanks to the pervasive problem of insecurity, taken alongside the phenomenal depreciation of the naira means that the inflationary situation in the country is not demand-driven.

“Accordingly, the MPC’s decision to raise interest rate with a view to curbing the high and rising inflation rate thus becomes a questionable policy thrust,” he said.

Oaikhenan said even more questionable was the decision to raise the interest rate as a way of supporting the fragile economy.

“This is like turning logic on its head; interest rate is normally lowered to support a fragile economy, as it will make it possible for businesses to invest, creating employment and expanding domestic production.

“By so doing and ultimately serving to raise the level of output of goods and services.

“So, in my view, the decision of the MPC, given the stated objectives (of curbing supply-side induced inflation and supporting the fragile economy) can be likened to a driver’s decision to accelerate whereas s/he should, in fact, be applying the brakes!”

Sheriffdeen Tella, a Professor of Economics at the Olabisi Onabanjo University, Ago-Iwoye, Ogun, also said raising the MPR was not good.

“Raising the MPR at this time is not good because it raises the cost of borrowing in the face of depreciating naira.

“The action is tight money policy, which will further heighten inflation instead of providing relieve. It doesn’t meet my expectation.

“I expected the rates to be left alone but statements be made on falling exchange rate,” he said. (NAN) 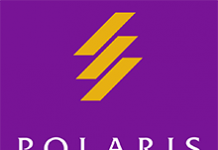 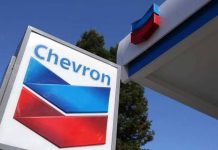 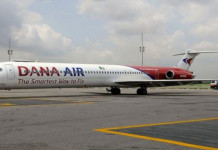 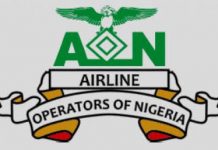 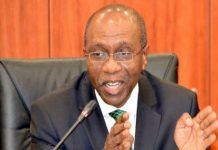