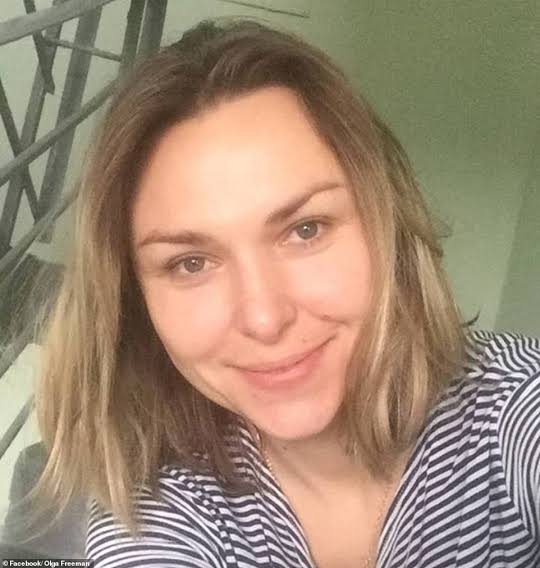 The wife of celebrity photographer Dean Freeman has been charged with the murder of their disabled son Dylan, 10. 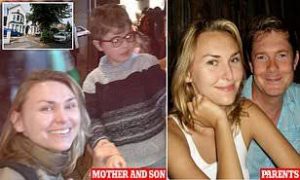 Olga Freeman, 40, will appear at Uxbridge Magistrates’ Court August 17, over the killing, after he was found dead at their flat in west London.

Her charge came after a woman walked into a police station in the early hours of Sunday to speak to officers.

Mr Freeman is renowned in the photography world for his candid pictures of stars, including David Beckham and the Spice Girls.

In 2011 he credited his wife and son in a book by singer Michael Buble, showing behind the scenes glimpses of the American multi-million.

He said: ‘Love to my amazing wife Olga and son Dylan. You are my world.’

Mrs Freeman, who is originally from Moscow, is registered as living in the property, which has an estimated value of £544,000.

Dylan is understood to have lived with his mother. His father Dean is the son of Robert Freeman, who took pictures for some of The Beatles’ most iconic album covers.

Officers have not confirmed the child’s identity and are still awaiting formal identification.