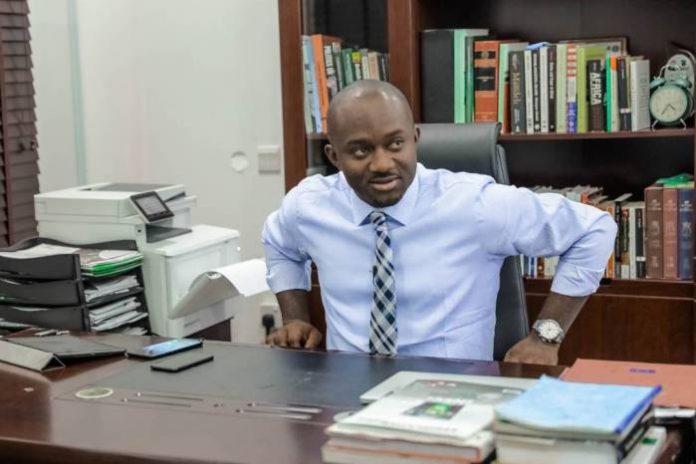 YIAGA, in a statement by its Director, Samson Itodo, criticised Buhari for not finding any youth below 35 worthy of being appointed a minister.

Itodo said the President’s action was even more disappointing given that some state Houses of Assembly recently elected youths as Speakers.

Oyo, Zamfara, Kwara and Plateau have elected Speakers below 35.

The statement read in part: “The conspicuous absence of young people under the age of 35 in the ministerial nominees read by Senate President Ahmed Lawan as sent to the National Assembly by President Muhammadu Buhari has come to us and the entire Nigerian youths as a Big Surprise.

“It is indeed disappointing to see that despite the giant strides made by young people especially in the area of politics and leadership, President Muhammadu Buhari has not seen any person below the age of 35 worthy of any ministerial position.

“Despite publicly proclaiming that young people of Nigeria are now set to leave their mark on the political space, just as they have done over the decades in entrepreneurship, sports, art, media entertainment, technology, and several other fields, we are surprised that President Muhammadu Buhari did not consider young people in his cabinet.

“This is in contrast with the faith President Buhari showed to young people when he signed the Not Too Young To Run bill into law.

“Similarly, young people have emerged in various principal positions in their state houses of assembly.

“This is no doubt a huge result achieved within a short time and no doubt should have ensured young people staked a claim for ministerial slots in the cabinet list released on Tuesday.”

YIAGA, through its Director, noted that since all Buhari’s ministerial nominees were above 50, the implication was that the minister of youth and sports would not be a youth.