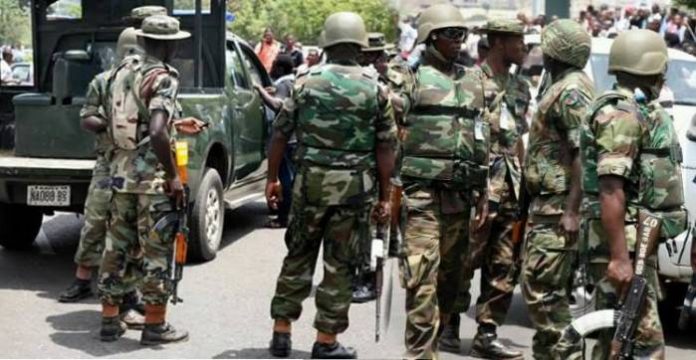 The Nigerian military on Wednesday released 1,009 ex-Boko Haram insurgents, who had been in military custody at Giwa Barracks in Maiduguri, the Borno State capital, The Punch reports.

The former terrorists were handed over to the Borno State Government in a secret ceremony that was initially billed to take place at an earlier date but was suspended indefinitely by the military authorities at the wake of the appointment of the new COAS.

According to sources in the army, the ex-terrorists were handed over to the Commissioner for Women Affairs and Social Development, Hajiya Zuwaira Gambo, who represented the state government at the event.

The officer said, “The army handed 1,009 Boko Haram insurgents to the state government today (Wednesday). It was done in secret. We were warned not to allow journalists to the venue.”

Gambo did not reply to a text message sent to her phone too.