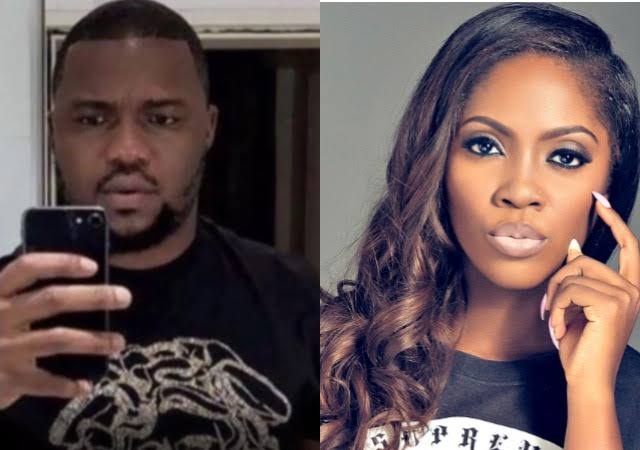 When super star singer Tiwa Savage revealed about two weeks ago that she was being blackmailed over a sex video she made with her lover, many were surprised to learn that she didn’t waste time to move on barely four months after the death of her lover, Habeeb Othman, otherwise known as Obama DMW, an aide of Davido who died of a heart related ailment. Naturally, many were eager to learn the identity of this mystery lover boy.

Several days before the sex video went public, THEWILL had exclusively revealed the name of her lover. Popularly known by many as either Bolo Beckham or Abolo Beckham of Warri, he is a ‘wealthy businessman’ whose source of wealth is reportedly questionable. This perhaps explains why he spends most of his time in Ghana.

READ ALSO: Lady Who Called Out Mercy Johnson-Okojie Apologizes, Says She Was Misinformed

In his 40s, Abolo is a married man who also has a baby mama that lives in London. He has been spotted visiting her and some of his children who live with her in the city.

Despite having a baby mama, Abolo is well known within the social circuit of Ghana, not only for hosting high octane parties, but also for bedding quite a number of prominent high-profile Ghanaian ladies who he spoils silly with his generosity.

But having a wife, a baby mama and sleeping with many other women did not stop Abolo from chasing after Tiwa whom he swept off her feet and began a hush-hush relationship with.

Quite smitten with Tiwa, Abolo spares no expense to keep her happy. He is responsible for her lavish lifestyle, paying for her trips in private jets, picking up the bills for whatever luxury item catches her fancy, including a recent purchase, a diamond encrusted wristwatch worth N75m, which he got from a New York jeweller, Benny The Jeweller, who has Mary J Blige, Diddy, Soulja Boy, Jake Paul, French Montana and even Davido as his clients.

Abolo is also responsible for the recent subtle body upgrade that Tiwa allegedly acquired. Surprisingly he is not visible on social media, having erased his footprints about three years ago. But he recently resuscitated his Snapchat social media account, with which he used to record the video he made with Tiwa and deleted the app after the video was ‘mistakenly’ posted.

Before his relocation to Ghana, Abolo was a known baller in Lagos who could comfortably spend millions of naira at a sitting in a night club, as well as on the women he dates for short periods at a time. He loves fast cars and has all kinds of luxury cars in his garage, one of which is a Rolls Royce Wraith. 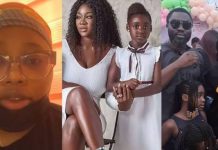 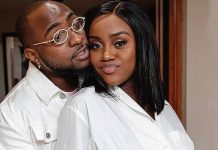 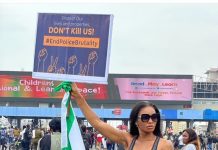 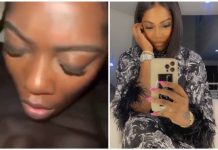 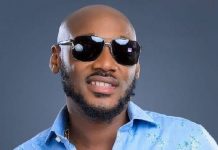 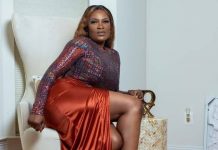 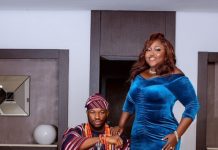 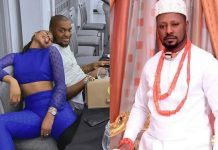 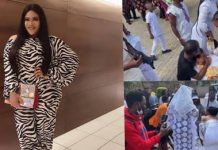 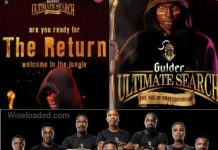