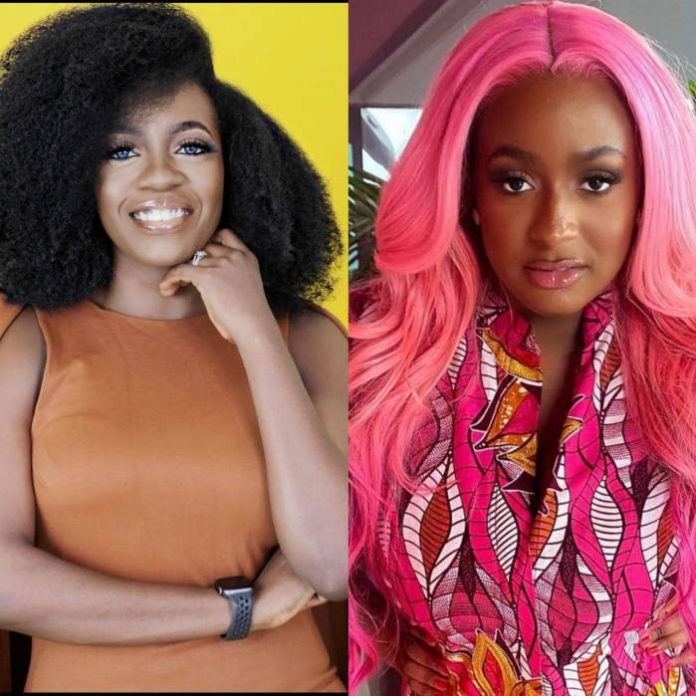 Nigerian media personality, Shade Ladipo, has given her take on what she thinks about celebrity disc jockey, DJ Cuppy.

In an Instagram post shared on Monday, April 19, 2021, the media personality gave high ratings to Cuppy’s character and gave zero ratings to her music career.

READ ALSO: Pantami Has No Link With Extremist- Group

She praised her for having a solid character and said it will take her much further than her talent.

“DJ Cuppy’s music 0/100. DJ Cuppy’s character/value 120/100. The solid character will take you much further than talent. Give the girl all her flowers.

She’s legit abeg. She will find what she’s good at…eventually,” she wrote.