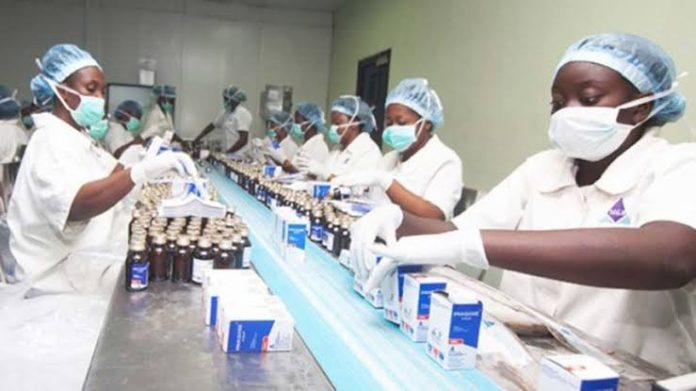 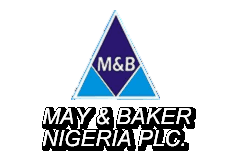 The company stated this in its half year result, published by the Nigerian Stock Exchange (NSE).

The result showed that the profit after tax increased by 51 per cent when compared with N290.8 million achieved in the comparative period of 2019.

Its pre-tax profit stood at N645.4 million in contrast to N427.7 million recorded in the corresponding period of 2019.

The company posted an operating profit of N687.8 million in contrast to N504.7 million posted in the comparative period of 2019.

In the period under review, distribution, sales and marketing expenses increased to N618.7 million from N513.3 million posted in 2019.

Further analysis of the result showed that administrative costs dropped to N265.7 million from N362.5 million recorded in the comparative period of 2019.

Also, finance costs dropped to N41.3 million from N109.9 million as a result of lower interest paid on bank loans and overdrafts.

The company posted an interest income of N6.9 million during the period under review from N28.8 million in 2019.

The company attributed the significant decline to lower interest earned on short term investments (fixed deposits) with commercial banks in the country as a result of low yield environment. 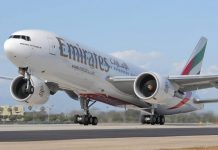 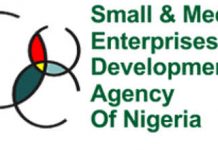 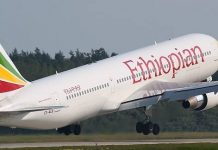 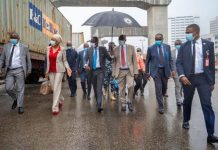 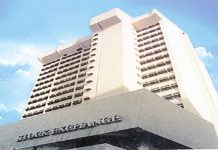 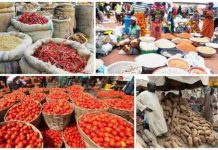 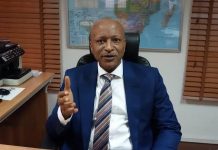 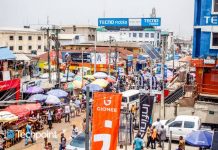