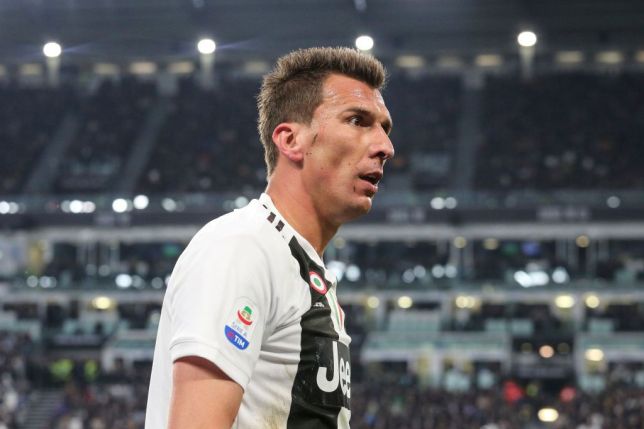 Manchester United are reportedly back in talks to sign Juventus striker Mario Mandzukic.

Ole Gunnar Solskjaer is looking to bring in a deadline day replacement for Romelu Lukaku, as he finally closes in on his switch to Inter Milan.

Mandzukic had been tipped to be part of a swap deal with Juventus involving Lukaku and Paulo Dybala but that move fell through.

Sky Italy reports United are now weighing up a move for Mandzukic, 33, having monitored the Croatian striker for some time.

Mandzukic scored 10 times in all competitions for Juventus last season but lost his central striking role following the arrival of Cristiano Ronaldo.

He is likely to be available on a cut-price deal with United now in talks to get the switch over the line before 5pm.

Solskjaer wants to add attacking reinforcements and had also been linked with Lyon’s Moussa Dembele earlier this summer.

Athletic Bilbao’s Inaki Williams has also emerged as a late target for United, but he has a release clause of £81million.