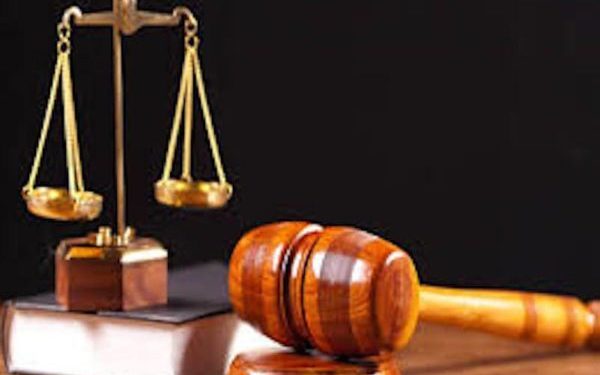 Bello, whose residential address was not provided, was charged with theft.

He had pleaded guilty but quickly changed his plea to not guilty to the charge.

The Prosecution Counsel, Insp Adegeshin Famuyiwa, told the court that the defendant committed the offence on June 15 at 2 p.m. on Offin Oreta Road, Igbogbo area of Ikorodu.

Famuyiwa said that the defendant entered the premises of Reuben and Amir Nigeria Ltd. and stole two pumping machines, a submersible machine, a stabiliser and a control switch.

He added that the defendant stole a bag containing irons.

The prosecutor submitted that the stolen items were worth N1.2 million.

The prosecutor said the offence contravened the provisions of Section 287 of the Criminal Law of Lagos State, 2015.

The Magistrate, Mr. A.O. Ogbe, admitted the defendant to bail in the sum of N250,000, with two sureties in like sum and adjourned the case until July 21 for further hearing.(NAN)