Home News Top News Man Docked for Failing to Give Daughter in Marriage after Collecting N850,... 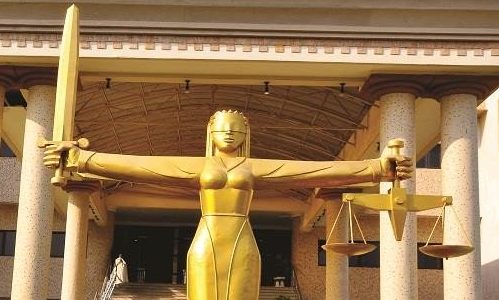 A 47-year-old man, Jibrin Attom, has been arraigned before an Ajegunle Magistrates’ Court, Apapa, Lagos, for allegedly failing to give out his daughter’s hand in marriage after collecting N850, 000.

He is facing a charge of obtaining money under false pretence.

Police Prosecutor, Sgt. Kolade Tedunjaye, told the court on Thursday that Attom, who resides in Olodi-Apapa Area of Ajegunle, Lagos, collected N850, 000 from the complainant, Mr Mohammed Umar-Abdul, with a promise that he would give him his (Attom) daughter for marriage.

“The defendant’s daughter, Kathoma, and the complainant had agreed to get married and her father had collected the money as part of the bride price. But his daughter left the complainant and got married to another man,” Tedunjaye said.

According to Tedunjaye, the offence contravened Section 314 of Criminal Law of Lagos State, 2015 and carries 15 years jail term for offenders.

The Magistrate, Mr B. M. Amore, granted bail to the defendant in the sum of N100, 000 with two sureties in like sum and adjourned the case until May 6 for continuation of hearing. 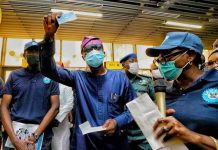