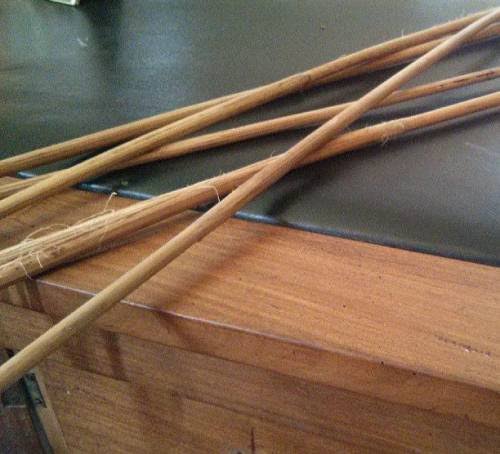 A man, identified as Vwede, has beaten his two-year-old son to death in Yenagoa, Bayelsa State and absconded.

The incident, which happened on Sunday along Imiringi road in Yenagoa, attracted condemnation from neighbours and human rights activists.

Daily Trust gathered that the accused father, from Delta State, brutally flogged the two-year-old son and took him to a hospital along the Ruthmore Hotel road at Immiringi after the boy fainted.

He, however, absconded after the medical workers on duty confirmed to him that the boy he brought to the clinic had died.

It was also gathered that the deceased boy’s mother may have abandoned the child with his father and ran away after putting to birth.

The police spokesman in Bayelsa State, SP Asinim Butswat, who confirmed the incident, said the matter is complicated as the murderer father had since run away and his whereabouts are unknown at the moment.

He said the identity of the man is not known and he had since gone into hiding, thereby complicating the investigation.

Already, women lawyers and those involved in the campaign against gender violence in Bayelsa State have expressed anger over the incident.

The Head of Legal, Do Foundation, Barr Stanley Churchill Aimiekumo, said the landlord of the residence in which the killer father resides called the foundation to alert them on the development, claiming that the dead two years old boy was constantly being tortured by the father before the latest incident.

The State Coordinator of the Do Foundation, Barr. Comfort Itoru, said the incident had been reported to the Akenfa Police Station and the killer father had since absconded.

Itoru said the Do Foundation had since reached out to other advocacy groups in the state, including the State Gender Response Initiative Team (GRIT) to prevail on the men of the Nigerian Police to investigate and prosecute the man who killed an innocent child. 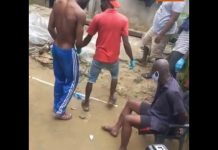 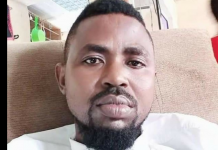 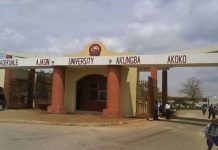