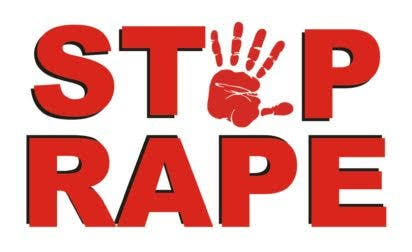 A 34 years old man identified as Egbadekwu Onobu, has been arrested by the Benue State Police Command for raping an eight year girl in Otukpo Local Government Area of the State. 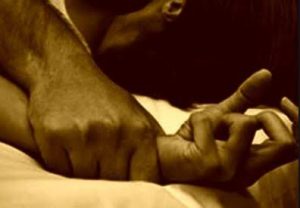 The PPRO did not give any details of the incident but she told our correspondent, in a telephone message, that the case was reported to the police in Otukpo.

She further hinted that the case has been transfered to the State Criminal Investigation Department, CID, Makurdi.

The Next Edition gathered from a source privy to the incident that there are attempts to cover up the incident which took place in Otukpo as the uncle of the suspect whose wife is a big shot at Nigeria Television Authority (NTA) has ordered a media blackout on the case.

The source who pleaded to remain anonymous, said the father of the victim has being threatened by the boy’s uncle to say he doesn’t want any case.

The source is also raising an alarm that the relatives of the suspect have allegedly struck a deal to pay the police and the judge to get the case struct out in court and get the boy out of police custody.