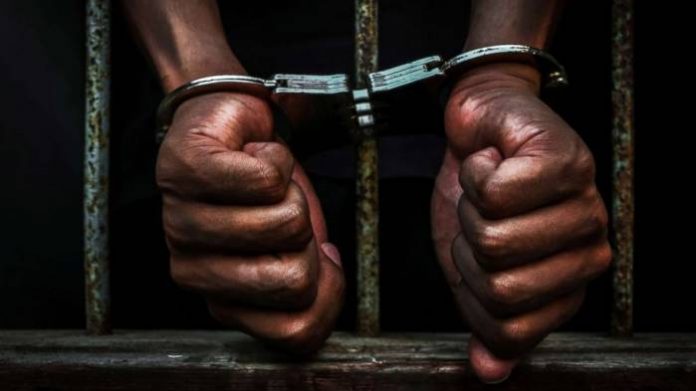 A Magistrates’ Court on Wednesday ordered the remand of a 30-year-old man, Ojo Adebayo, at the Ado-Ekiti Correctional Centre over alleged defilement of a nine-year-old girl.

Prosecuting Insp Elijah Adejare had earlier told the court that the defendant committed the offence on Oct. 8 at Ilogbo-Ekiti.

Adejare told the court that the victim went to fetch water and on her way back, Adebayo asked her to follow him to his house to get something for her grandmother.

He said the defendant forced the victim into his room; asked her to remove her pants and used his hand to cover her mouth when she raised an alarm.

He added that while the struggle was going on Adebayo defiled the child.

No plea was not taken.

The prosecutor urged the court to remand the defendant at the correctional centre pending legal advice from the office of Director of Public Prosecution.

He adjourned the case till Nov.15 for mention. (NAN)