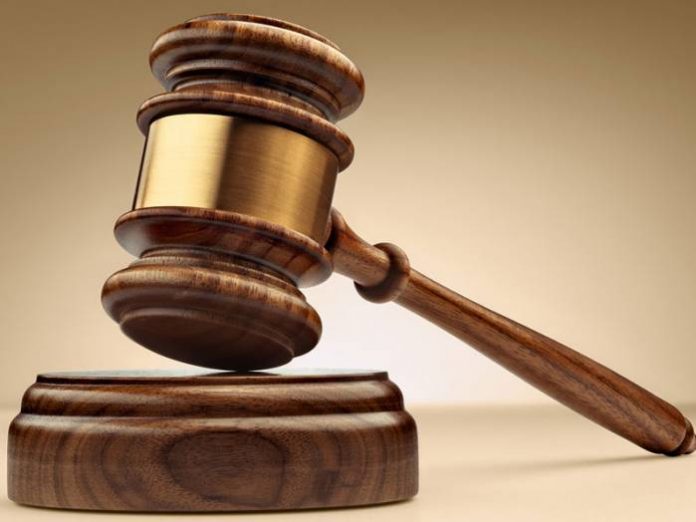 A 28-year-old man, Victor Eke, who allegedly stabbed his father for cautioning him to stop smoking, on Friday appeared before an Ejigbo Magistrates’ Court, Lagos.

The defendant is standing trial on a three-count charge of breach of the peace and assault.

He pleaded not guilty to the charge.

The prosecutor, Insp. Benedict Aigbokhan, had told the court that the defendant committed the alleged offences on Dec. 6, at 9:20 p.m., at No. 1, Oloruntobi St., Isheri Oshun, Lagos.

According to the prosecutor, the defendant unlawfully assaulted his father, one Mr. Chris Eke, by stabbing him with a kitchen knife, which caused him bodily harm.

READ ALSO : Davido Buys Lamborghini As Christmas Gift To Himself

The Magistrate, Mr. E. O. Ogunkanmi, granted the defendant bail in the sum of N100, 000 with two sureties in like sum.

He ordered that the sureties must be gainfully employed and show evidence of tax payment to Lagos State government.