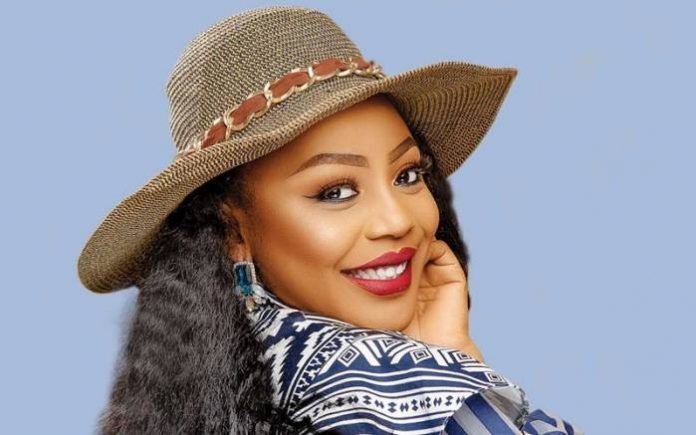 Former Big Brother Naija housemate and actress, Ifu Ennada, is of the opinion that making money is more important than having sex.

She gave some reasons via her Instagram stories Thursday, March 18, 2021.

According to the reality star, money is sweeter than sex because the peace of mind money gives cannot be compared to the temporary pleasures of sex.

“To whom it may concern, money is sweeter than sex. The peace of mind money gives can’t be compared to temporary pleasure of sex. In all your getting, get money pls,” she wrote.

She also wrote that money will never leave if managed well but sex can leave you in shambles.

“When managed well, money will never leave you, but sex can leave you in shambles. May God help us make this money the way e dey do me for the mind. Amen. Just so you know you can live without sex but can’t live without money. If God asked me to choose between big money and sex, I will choose the former! – Money,” she concluded.

She was one of the housemates in the third season of the Big Brother Naija reality television show.