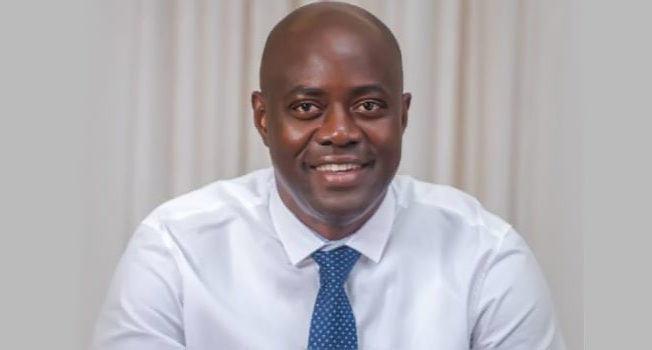 The Oyo State governor-elect, Mr Seyi Makinde, says his administration is committed to the welfare of workers.

Makinde said this while congratulating the new executive of the Nigeria Labour Congress in Oyo State.

Mr Dotun Oyelade, the Head of Media and Publicity Seyi Makinde Campaign Organisation, quoted Makinde in a statement he issued in Ibadan as particularly commending NLC for its rancour-free election on Thursday.

This, Makinde noted, indicated that democratic maturity had remained a virtue of the NLC.

Makinde, according to the statement, expressed satisfaction with the level of rapport he had with the NLC during and after the gubernatorial election.

He expressed the hope that this would be sustained as the new NLC executive assumes the mantle of leadership.

The incoming governor further said he looked forward to a progressive relationship with the new NLC executive under the leadership of Mr Bayo Titilola-Sodo.

The News Agency of Nigeria, NAN, reports that Titilola-Sodo, emerged the state chairman of the NLC on Thursday at the 12th State Delegates Conference of the union held in Ibadan. 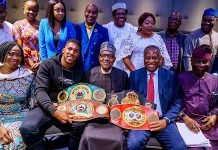 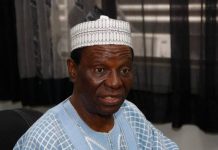 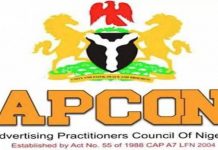