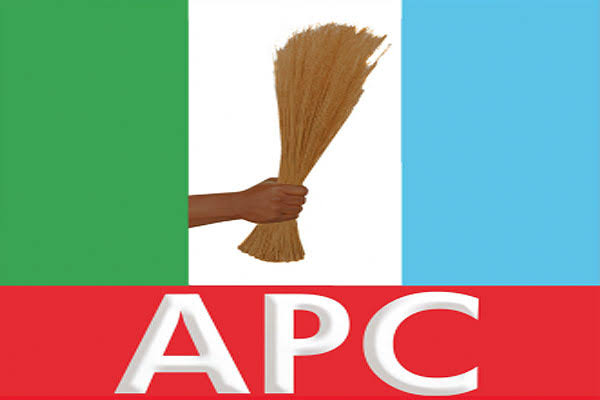 The All Progressives Congress (APC) in Lagos State, says defection of Lagos4Lagos Movement, a splinter group within the party, to the Peoples Democratic Party (PDP), cannot change the main opposition’s misfortune in the state.

The APC Publicity Secretary in Lagos State, Mr. Seye Oladejo, made this remark in an interview with the News Agency of Nigeria (NAN) in Lagos on Sunday while reacting to the defection of some aggrieved APC members to the PDP on Saturday.

“There is nothing that is going to happen that will change the fortune of the PDP. They have always lost, it is in their DNA. So, they will lose again.

“So, they are moving to nothing, we will meet at the polls. I can assure you they would not even win a single ward in the state,” he said.

According to him, the aggrieved members’ movement to the PDP underscores their political naivety “for them to think they can bring any special fortune that is unknown and alien to our state.”

Oladejo said that the Lagos4Lagos Movement has just formalised its membership of the opposition party and that the ruling party would not miss the group.

“They have always been in the opposition anyway. We have always believed that they were acting a script. There is a limit to hypocrisy which is not sustainable.

“No one plays opposition within the ruling party and hope to sustain that. So, it is a good thing that they have finally moved on.

“We are happy that in some of their interviews, they promised to resurrect a death party. I believe resurrection is left for Almighty God.

“It is good they are mixing and fraternising with the dead now, which is a good thing for them. For us, we are not going to miss them,” he said.

According to him, everyone knows that the group emerged from nowhere in recent times and they have never contributed anything to APC retinues of victories since the advent of democracy in the state.

On possible reconciliation with the group, Oladejo said that no one sent the aggrieved out of the party.

“If they want to come back it is for them to make the move. It is a political party, we do not totally shut the door against any one.

“Hopefully, someday, they will see the light and know that Lagos has always been a progressive state and remains one. They can return.

“So, if they want to come back in the future, why not? Our doors remain permanently open to those who are ready to repent and see the light,” he added.

On APC’s efforts to reconcile other aggrieved groups within the party like Conscience Forum, AAMCO group and the Democrats, Oladejo said that the reconciliation process in the party is open-ended.

He said: “Reconciliation becomes easy when people are ready to play by the rule but if your target really is all about ambition, then your ambition becomes difficult to achieve.

“In our party, you earn the ticket to aspire to whatever office. It is not by arm twisting, blackmailing or causing needless trouble.”

Former Senate President, Bukola Saraki, met with the leaders of the aggrieved APC members on Saturday and wooed them into the PDP.

The declaration of the group’s defection is scheduled for Dec. 18. (NAN) 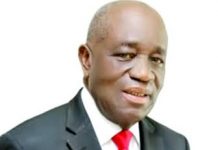 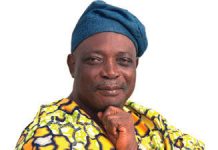 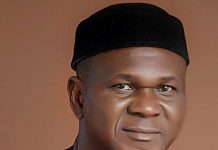 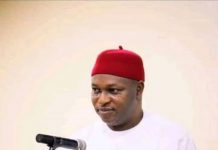 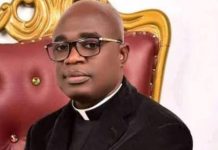 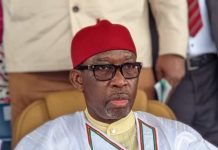