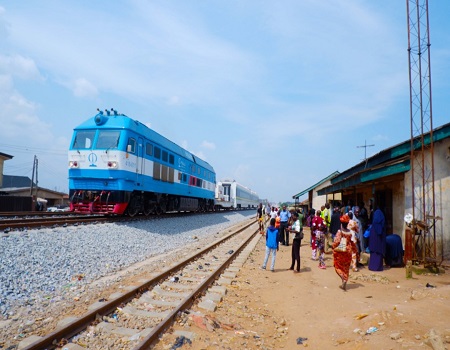 “In the past, tickets were sold in physical store, or delivered to the respective railway ticket train station for purchase. In recent times, tickets vending machines have surfaced and have been improving the efficiency and productivity of train service.

“Technological advancement in recent years has led to the emergence of mobile ticketing or E-ticketing.

”The overall scope of both projects is to design, finance, operate, build, operate  and manage a secure ticketing solution system (Hardware and Software) for the passengers’ stations on the Lagos – Ibadan Standard Train Service and the Warri-Itakpe standard Train Service,” Ohiani said.

He said that the introduction of e-ticketing would reduce cost operation, reduce handling cash and multiple fare media types as well as minimising human involvement on board fare transactions.

Ohiani said that the e-ticketing would help in collection of information, assist in improvement of service to passengers and provide platform for fare transactions.

Speaking at the event, NRC Managing Director, Mr. Fidet Okhiria, said that the concessionaire would operate the e-ticketing with NRC staff and handover to them with new replacement of technology after 10 years of operation.

He commended ICRC for issuing NRC with the business certificate, adding that overbooking and lack of seat would be a thing of the past with the introduction of e-ticketing on Lagos and Warri railways.

NAN reports that e-ticketing started on the Abuja-Kaduna Train Service in January this year after over two years of procurement process; it reduced cases of ticket racketeering which had dogged the train service earlier.  (NAN) 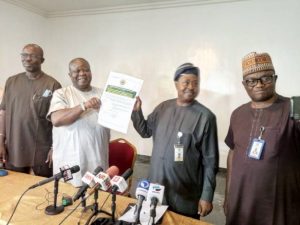 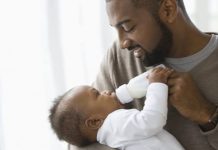 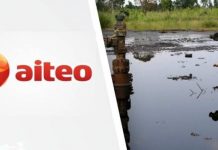 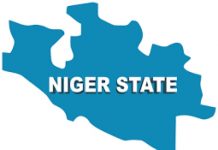 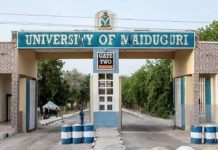