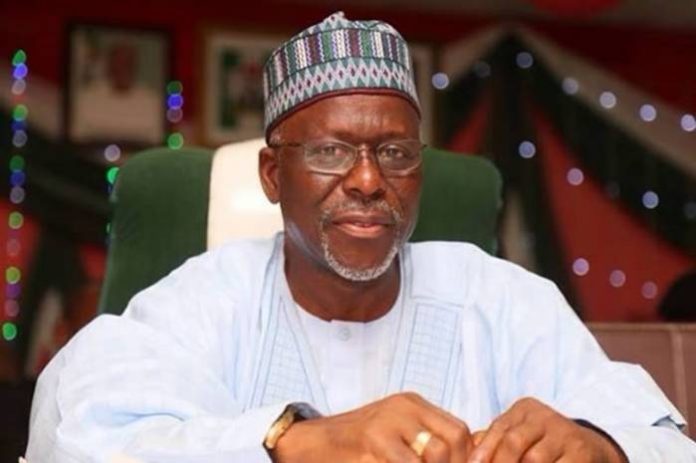 Former Governor Idris Wada of Kogi has called for adoption of electronic voting system with computerised data base to curb the nation’s flaws in electioneering processes, costs and security challenges.

Wada, who made the call while addressing newsmen after casting his vote at Odu Ward 4 Unit 001 on Saturday in Ogboyaga, said most of the nation’s electioneering challenges would be a thing of the past with electronic voting put in place.

He said that the electoral process needed to be organised in a way that there would be minimal human interface.
“We need to go into electronic voting, computerised data base and so on. So that people do not abuse the process.
“Because one of the major problems now is that even when you have orderly voting; when you go to the collation centre, thugs will intercept, shoot guns and change the results and it will not reflect the will of the people,” he said.

On his expectations from the polls, the former governor said, “My expectation is that PDP will win, the situation in our state is very clear to everybody. So, I believe that at the end of the day, PDP will win.

“The process looks quite orderly here in this polling unit but I have received calls and reports of various misconduct in various polling units.
“People are snatching ballot boxes, ballots papers, they broke into a Registration Area Center for ward 2 over night and they took away 7 boxes.

“It is a sad development in our democracy; people should follow an orderly process and allow people to perform their civic responsibility of voting for the candidate of their choice.

Wada said unless the unhealthy development of people imposing themselves on the people as leaders and disallow a free and fair process stopped, the country would not improve and there would be no development.

He condemned the wanton destruction of people’s property over election, saying it was not fair to burn the house of a citizen who had laboured all his life to build “simply because you don’t want him to come out and vote”.