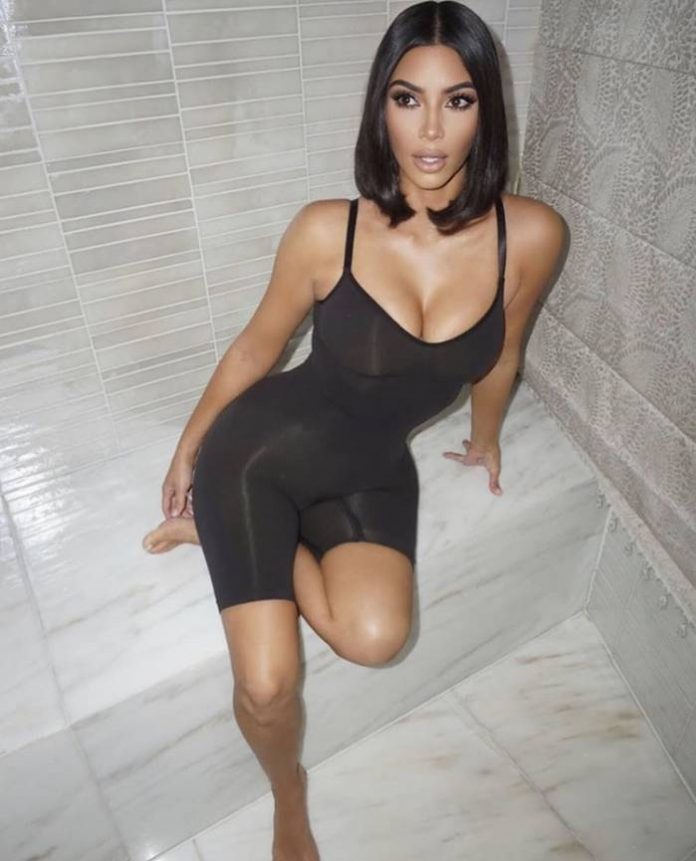 Her latest business venture was mired in controversy before it had even launched, but Kardashian has still managed to rake in an estimated $2million within minutes of it going on sale.

The business-savvy reality star, 38, launched her SKIMS range of shapewear on September 10 after furious claims of cultural appropriation prompted a hasty rebrand and subsequent departure from its ill-thought original name – the Kimono.

But despite the upset Kardashian’s range of undergarments reportedly sold out within moments of going on sale, and sources claim the first-day sales have exceeded those reached by other, better established brands.

It’s understood that globally recognised brand Spanx raked in $4million within its first 12-months on the market, while SKIMS Solutionwear managed an average 50% of that figure in just one day.

TMZ claim the official website crashed due to the volume of traffic clamoring to gain access before the affordable range, of which nothing is priced above $100, had even launched.

Taking to Instagram in August, reality star, make-up mogul and law student Kim said she changed the brand’s name after much “thought and consideration.”

She wrote: ‘My fans and followers are a huge inspiration to me – I’m always listening to their feedback and opinions, and am so grateful they shared their ideas for a new brand name.

‘After much thought and consideration, I’m excited to announce the launch of SKIMS Solutionwear.’

Kim had previously told WSJ Magazine that her original intention to play off her own name with Kimono were “innocent” and she had not anticipated the resulting backlash.

The name Kimono, the same word for an ancient Japanese style of dressing, surfaced in June after Kim attempted to trademark it.

Her shapewear line is colour and size-inclusive, ranging from XXS to 5XL.

Some pieces include side slits in spots Kardashian West said she used to make herself with scissors.