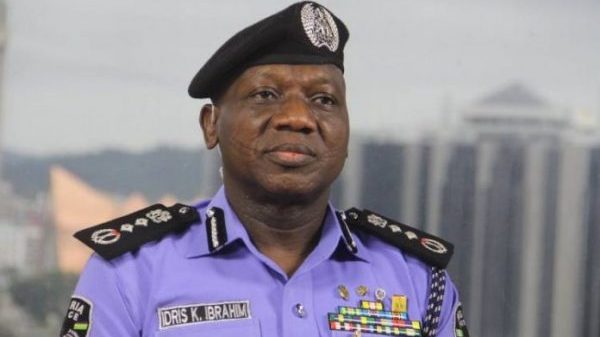 The wife and children of Alhaji Abdullahi Gurbin-bore, the Zamfara State Commissioner for Youths, Sport and Skills Acquisition, who were kidnapped by some unidentified gunmen on May 2, have regained their freedom.

The state Commissioner of Police, Mr. Kenneth Ebrimson, disclosed this in Gusau on Monday while displaying at the police headquarters the bodies of four bandits killed by the police on Monday.

The bandits were not connected with the kidnapping of the wife and children of Gurbin-bore.

According to Ebrimson, the four suspected bandits were killed during the exchange of fire with the police, while attempting to attack Kekawa Village in Tsafe local government.

He said the Divisional Police Officer of Tsafe Division early on Monday received a distress call that bandits in large number invaded the village.

“The Police and vigilante groups led by the DPO of Tsafe division engaged the bandits in a gun duel where four bandits were killed and others escaped with possible wounds.

“We recovered exhibits from them including two locally made guns, one pump action, five live cartridges and assorted charms,” he said.

The wife, three children and three relatives of Gurbin-bore were abducted by gunmen on Tuesday, May 2, 2018 at his home town Gurbin-bore in Zurmi local government area of the state.

The CP said: “I am happy to announce to you this evening that the kidnapped wife, children and relatives of the state Commissioner for Youths Sport and Skills Acquisition, Abdullahi Gurbin-bore who were kidnapped 31 days ago have regained freedom.”

He said “no kobo was paid to bandits” before they released the victims.

He added that they were released due to the pressure mounted by the police and other security agencies.

Alhaji Abdullahi Gurbin-bore also confirmed that all the kidnapped victims had been returned home.

The Police Commissioner decried the increase in informant activities in the state especially in the rural communities.

He claimed the informants were the people giving the criminals information, thus increasing crimes in the state.

He said the command had succeeded in arresting three suspected kidnappers in Talata-Mafara and Zurmi local government areas.

He urged the public to continue to support the police and other security agencies with useful information to enable them take preemptive measures against kidnappers and bandits.