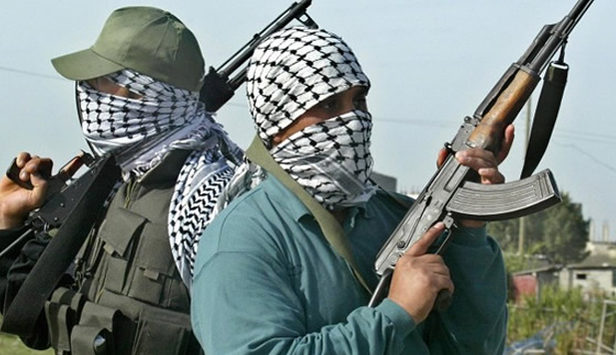 Kidnappers of the All Progressives Congress, APC, Edo State House of Assembly candidate for Owan West constituency, Micheal Ohio-Ezomo are said to be demanding a N100m ransom.

Recall that Ohio-Ezomo was kidnapped  on January 23, 2019 at his Eme-Ora residence by gun men who  killed his police orderly in the process.

Sources close to the family said the kidnappers who had opened discussion with the family made the demand of a N100m on Friday.

Parading suspected criminals on Friday, Edo Police Commissioner, Hakeem Odumosu, confirmed that the kidnappers had opened communication channels but would not give further details.

He said the police was being careful because of the victim even as he disclosed that the police busted kidnappers den at Okada Junction in Ovia South West local government area, recovering a locally made pistol, one cut to size barrel and two wooden guns.

He also disclosed that the Police  rescued seven kidnap victims  in January in different parts of the state.

Furthermore, Odumosu said his men have arrested 54 persons in various parts of the state in connection with the ongoing cult war in the state.

Odumosu called on the citizens to assist the police with useful information.