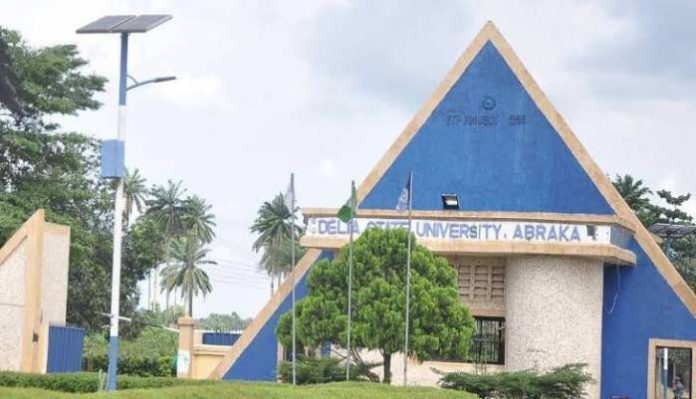 Kidnappers of the wife of a lecturer in the Department of Mathematics and Computer Science, Delta State University, Abraka, Dr. Sunny Ojobor, have demanded N10m ransom for her release.

Ojobor told journalists on Wednesday that the kidnappers had contacted him with the demand.

He also debunked media reports that the gunmen were from the northern part of the country saying: “These are our boys. Their English might not be too sound, but they are enlightened.”

Decrying the spate of kidnappings in the area, Dr Ojobor said: “It is very annoying that we have got to this place in Nigeria that somebody, who is doing her business and managing her life will be kidnapped because people are looking for money.”

Mrs. Ojobor, a staff of the Erho Secondary School, Abraka, was kidnapped from her shop on old Eku-Abraka Road on Monday around 6.30p.m.

It was gathered that the hoodlums, numbering about five, stormed the victim’s shop and started shooting indiscriminately before they whisked her into a standby vehicle to an unknown destination.

The Delta State Police Public Relations Officer, DSP Onome Onovwakpoyeya, confirmed the incident, saying that the police were on top of the situation to rescue the victim.

“The command is doing everything possible to rescue the victim alive and apprehend the abductors.

“I can’t begin to disclose some vital information regarding the kidnap, but we are on top of the situation.

“There is intensive surveillance and patrolling right now in the community and currently we are more into intelligence-led policing and so what we need from the public is information.

“The earlier we get information, the better. If you see anything suspicious just let the police know and over time the public has been encouraged to have the number of their DPOs.”