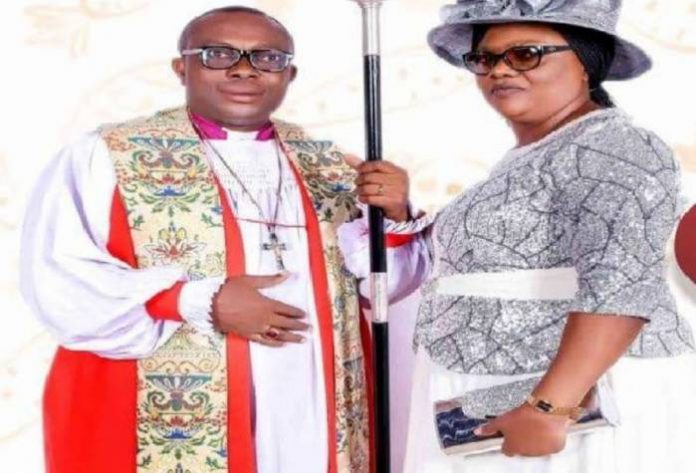 The News Agency of Nigeria Nigeria (NAN) reports that Aderogba, his wife and driver were kidnapped on Sunday at about 9.00 p.m., after their vehicle broke down at an isolated spot on the new Oyo/Ogbomoso Expressway while travelling from Yewa, Ogun State to Jebba, Kwara State.

The Police Public Relations Officer in the state, DSP Adewale Osifeso confirmed the release of the victims in a statement on Tuesday in Ibadan.

Osifeso said that the victims were rescued unhurt by police personnel around 6.20 p.m. on Tuesday.

He said that the massive deployment of police personnel for the operation to rescue the victims and the domination of the entire area by the Police Tactical teams put pressure on the abductors to free the victims.

Osifeso said that the victims had been reunited with their family while investigation was still ongoing to apprehend the perpetrators and bring them to justice.