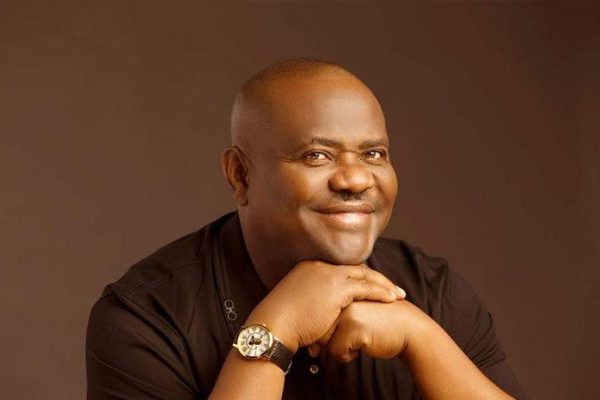 Justice Akomolafe-Wilson said it was absurd to use  state of origin to deny married female judges the opportunity to attain the peak of their judicial career.

She stated this during a valedictory court session held in her honour at the Court of Appeal in Benin City, Edo State on Thursday.

Justice Akomolafe-Wilson, regretted that despite being married to an Edo husband and started her legal career in the former Mid-Western State in 1975, in 2009 when there was an opening for her to be appointed to the Court of Appeal, it was scuttled because she hails from Ekiti State.

“Apart from the fact that I was not in the good books of some people in certain quarters, because of my disciplined style of life, some others raised objections on the ground that I am not an indigene of Edo State. That was in spite of my longstanding marriage to an Edo man, long running service to the State at different levels and the fact that my mother is an indigene of Edo State. The appointment was scuttled and my name was dropped.

“This myopic definition of State of origin for a married woman, who has put in several years of loyal service in her husband’s State, can neither serve the ends of justice, nor promote national cohesion and unity. For me, Edo State has been my home for a longer period than Ekiti State has been,” she said.

She explained that when the next appointment window was announced in 2012, God opened the door for her. And despite being oblivious of the exercise for appointment of Court of Appeal Justices, through God’s benevolent intervention, she was recommended by other Justices of the appellate court.

Justice Akomolafe-Wilson whose valedictory court session was attended by the Rivers State Governor, Nyesom Ezenwo Wike, said the appointment of judges therefore ought to strictly be on merit, having regards to persons of intelligence, integrity and not based on favouritism, lobbying and worse of all, partisanship.

“in the past, people did not have to lobby for appointment as Judges. They were invariably invited due to their creditable performance as lawyers. Today, it is almost becoming the survival of the fittest in the world of lobbying and influence peddling. Sadly, many of these lobbyists and influence peddlers are morally and intellectually bankrupt” she said.

Justice Akomolafe-Wilson noted that the judiciary has made enormous contributions to nation building and that the Nigerian public has been most unfair to the Nigerian judges, both past and present.

She said it was time Nigerians began to appreciate that the strength of a country can be determined by how strong the judicial system is. According to her, a weak judiciary means a normless society predicated on abuse of rule of law, injustice and inequality.

Justice Akomolafe-Wilson used the occasion to advocate for financial autonomy of the judiciary and the stretching of retirement age of judges to 75, better still, the removal of the cap entirely.

She thanked Governor Godwin Obaseki of Edo State for his benevolence towards her. She also lauded the Edo State Chief Judge, Hon Justice Esther Edigin for her cooperation.