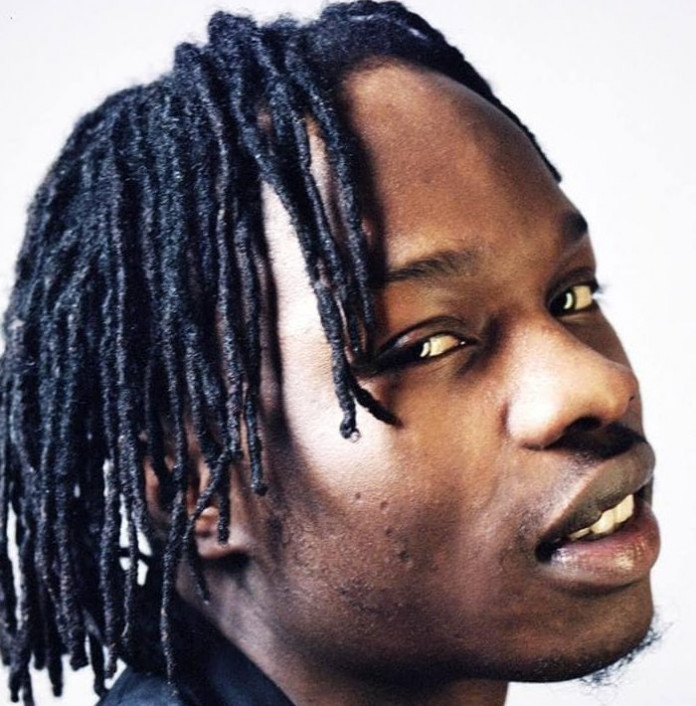 Popular musician, Azeez Fashola, aka Naira Marley, has been released from prison custody.

His release is coming almost two weeks after he was granted bail by a Federal High Court in Lagos.

Naira Marley  was arrested alongside some others by the Economic and Financial Crimes Commission, EFCC, for cyber crimes.

While the others were released after investigations, the singer charged to court by  Commission on 11 counts of cyber crime.