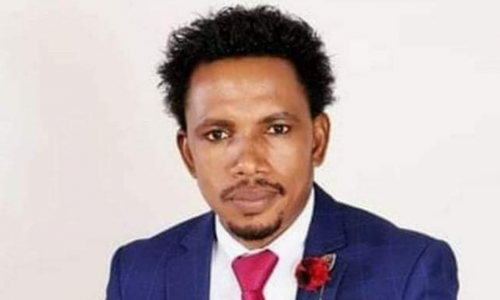 He was arraigned by the FCT police at Zuba Magistrate Court, Abuja on Monday where he pleaded not guilty.

The senator representing Adamawa North Senatorial District, Senator Elisha Abbo, had earlier apologised to Nigerians, the Peoples Democratic Party, PDP, and women in general, following a viral video which showed him physically assaulting a lady at a shop.