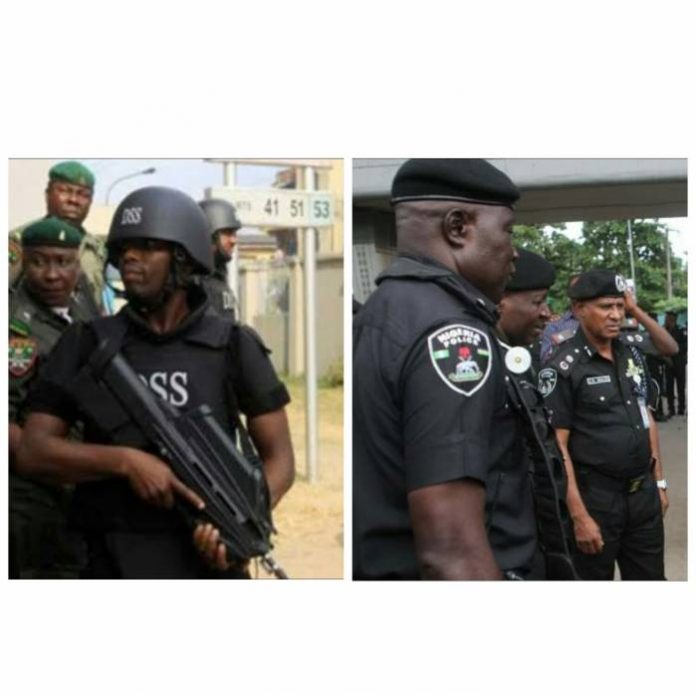 As part of the clamp down on activists under the umbrella of the Coalition for Revolution, CORE, truck loads of policemen and DSS have invaded the Ikeja office of the Sahara Reporters.

The online newspaper is owned by Omoyele Sowore, CORE Convener and organiser of the #RevolutionNow nationwide mass protests for better Nigeria who had been in detention since August 3.

Recall that operatives of the Police and DSS had earlier in the day invaded the Rights House in Ikeja to prevent activists from carrying out a planned mass protest today to call for the release of Sowore and other detained activists.

Sowore, who is the Chairman of African Action Congress, AAC, was arrested on August 3, following a planned nationwide protest on the state of the nation.

He was accused of plotting a violent revolution against the government of President Muhammadu Buhari. 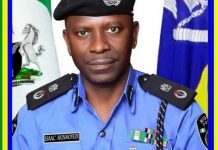 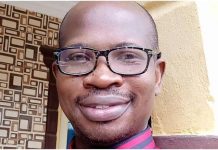