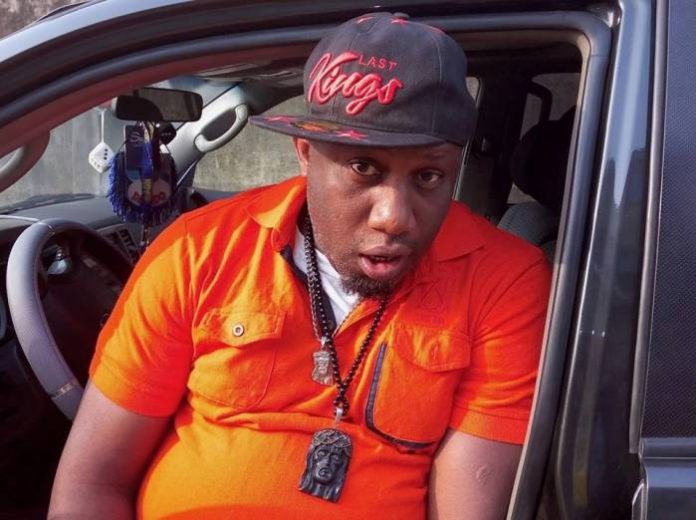 Popular Nigerian actor Ernest Asuzu is dead, according to reports.

The president of the Actors Guild of Nigeria, Emeka Rollas, confirmed his death.

“Yes, Ernest Asuzu is dead. I am trying to reach his wife to get the full details. I will get back to you.” Rollas said.

Asuzu began his acting career in the ’90s and rose to prominence after he starred in the 1997 Nollywood classic, ‘Rituals’.

Ernest had stroke in 2015, which affected his speech and his career.

He was also said to be bedridden for three years. 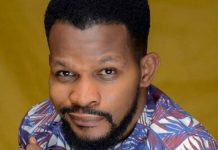 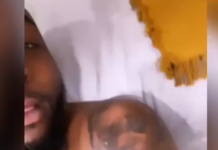 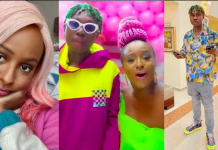 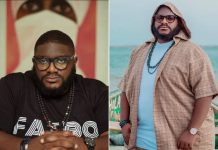 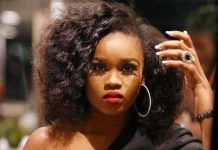 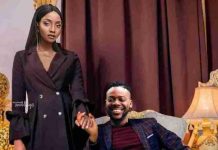 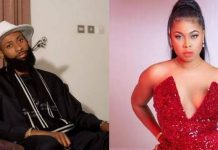