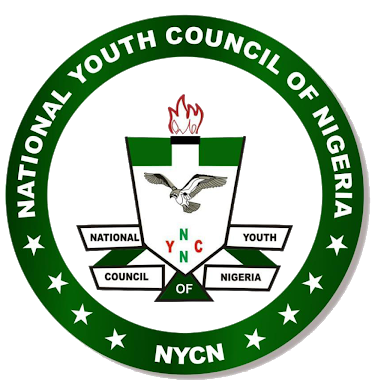 The Federal Government has directed the National Youth Council of Nigeria, NYCN, to suspend its activities pending the reconstitution of the Federal Executive Council, FEC.

The order was given by the Permanent Secretary, Federal Ministry of Youths and Social Development, Mr. Olusadeb Adesola.

A statement issued by the Ministry’s Director of Press, Mrs. Blessing Lere-Adams said the decision was in furtherance of the ministry’s effort to avert breakdown of law and order.

The statement read, “The ministry has ordered the group to put on hold, all its activities until the Federal Executive Council (FEC) is reconstituted and a substantive minister is posted to the ministry.

“In furtherance of its mandate to forestall a breakdown of law and order amongst membership of NYCN, members are urged to desist henceforth, from parading themselves as president of the council.

“NYCN members should note that the earlier directive of the ministry on the maintenance of status quo ante on all activities of youth council remains extant till the reconstitution of the FEC.

“We, therefore, seize this opportunity to advise consular and embassies in Nigeria, states and local governments and other stakeholders to seek clarification from the ministry before granting recognition to individuals or groups claiming to be leaders of the group.’’

Recall that the group was disbanded in May by the NYCN Board of Trustees due to crises arising from parallel congresses that produced two factional executives.