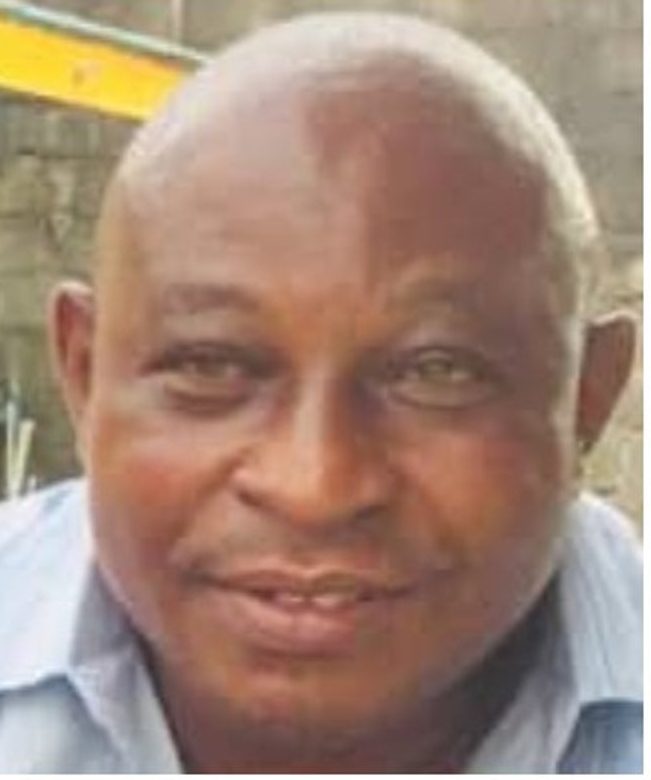 Suspected assassins on Thursday evening killed the chief architect in the Works and Physical Planning unit of the Cross River University of Technology, Bassey Ekpenyong Inyang.

A report by the Punch, quoting an eyewitness, revealed that the suspected assassins arrived in a bus and parked close to the home of the former Secretary of Calabar South Local Government.

As the unsuspecting architect drove close to his home, the assailants gunned him down, said the eyewitness.

“As he arrived at his home at Airport Road, Anantigha area of Calabar South, the gunmen came out from the bus, shot and killed him on the spot.

“They also snatched the phone of his wife before they escaped,” the Paper further quoted the eyewitness as saying.

“The man and his wife were coming back from church when some people in a bus close to his house waylaid and attacked them. No arrest has been made. We are investigating the incident.

“However, we had a breakthrough this morning. We arrested two robbery suspects with a locally made pistol in Calabar South. They are currently in our custody. We are waiting for the DPO of Efut to transfer the case to State CID,” she said. 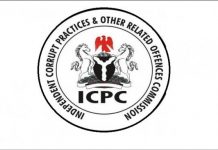 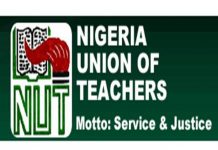 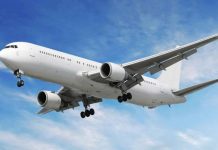 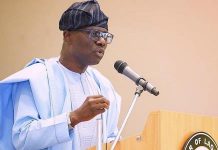 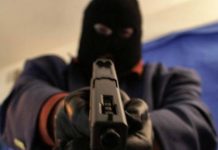 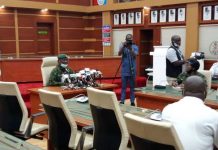